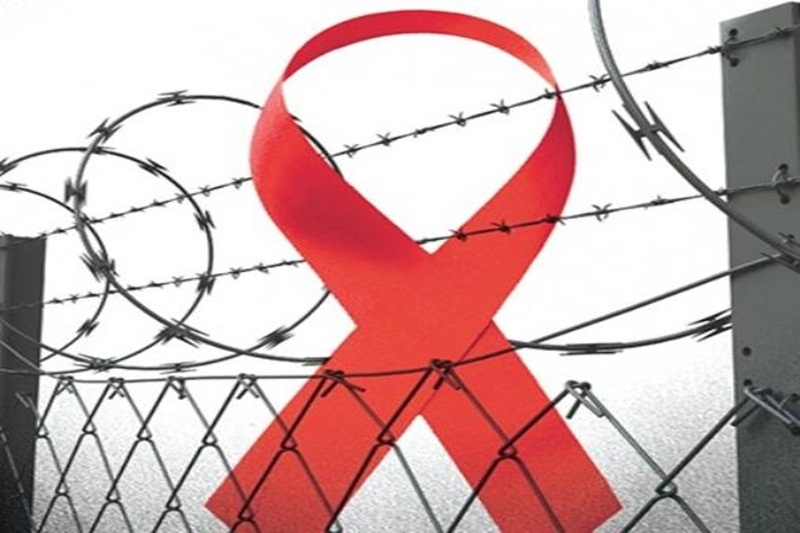 London: Failure to provide proper treatment strategies has led to high levels of HIV, tuberculosis and hepatitis B and C infection among prisoners, says a study that shows the growing number of drug usage in lock-ups.

The study has found that in parts of Europe, over a third of inmates inject drugs (38 per cent), while in Australia (55 per cent) it is more than half. This is in stark contrast with injecting drug use among the general population (0.3 per cent in EU and 0.2 per cent in Australia).

According to the study, up to half of all new HIV infections over next 15 years in eastern Europe will stem from inmates who inject drugs.

With an estimated 30 million people passing in and out of prisons every year, prisoners will be key to controlling HIV and tuberculosis epidemics worldwide, revealed the study published in the journal The Lancet.

“Prisons can act as incubators of tuberculosis, hepatitis C, HIV. Yet, screening and treatment for infectious diseases are rarely made available to inmates, and only around 10 per cent of people who use drugs worldwide are being reached by treatment programmes,” said Chris Beyrer, President of the International AIDS Society.

Further, while most prisoners are men, women and girls are the fastest growing imprisoned group worldwide and in most regions of the world levels of HIV infection are higher in female inmates than male prisoners including eastern Europe and central Asia (22 per cent vs 8.5 per cent).

High rates of hepatitis C are also seen among prisoners, with one in six inmates in parts of Europe and the US carrying hepatitis C virus, suggested the study.

According to the study, high rates of injecting drug use, lack of access to condoms, unsanitary conditions and gross overcrowding have made prisons and detention centers high risk environments for spread of these infections.

Scaling up opioid substitution therapy in prisons and after release could prevent over a quarter of new HIV infections among injecting drug users over five years. “The most effective way of controlling infection in prisoners and the wider community is to reduce mass imprisonment of injecting drug users,” added Beyrer.

For the study, the researchers reviewed six of the 15 key interventions for the prevention and treatment of infectious diseases in prisons recommended by WHO/UNODC (World Health Organisation/United Nations Office on Drugs and Crime)