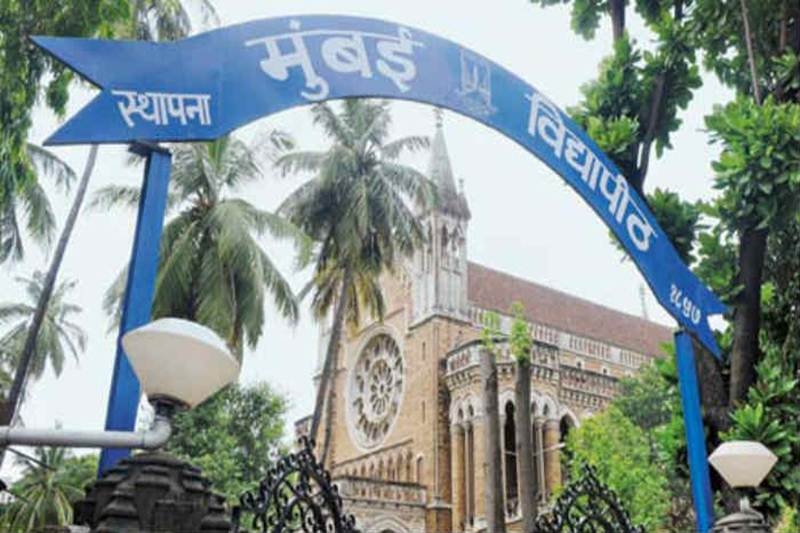 Mumbai: Despite repeated plans to install 300 Closed-Circuit Television (CCTV) cameras in Mumbai University (MU) Kalina campus, the plans seem to be stuck on paper. Even over month the university officials seem to have no clue about the implementation of this project. In fact, now they are demanding an increase in the budget allocation for this project.

The plan to pep-up security on campus was put on priority after a Post-Graduate (PG) female student was sexually assaulted by an unidentified person on the campus. In November, the Vice-Chancellor of MU informed university officials to install CCTV cameras to enhance safety and security of students on the campus. The students however said no steps have been taken to enhance their safety.

The university officials revealed they do not have a sufficient budget as every department has various spots where these cameras need to be installed. Supriya Karande, a senate member who is in-charge of the installation of CCTV cameras, said, “There are various spots in Kalina campus where there is a need for surveillance. Students walk around different places which are isolated or some that are crowded and we need to install these cameras at all spots once and for all to ensure efficient security.”

Earlier a budget of Rs six crore was sanctioned for this project, but now it has been increased to Rs 10 crore. Karande added, “This project will be completed in phases as initially we want to install cameras at entry and exit gates, entrances of washrooms and the canteen area. There is also a need for cameras in the corridors and girls’ hostel but the budget is now a major concern. The tendering process is on and we will ensure these cameras too are installed as soon as possible.”

Students have complained, the university is slow in implementing various schemes and functions in a typical bureaucratic manner, when it comes to installing a project. Sylvester D’souza, a student who lives at Kalina campus, said, “We have been living here since last two years and the university does not bother much about students unless there is an untoward incident. We have been complaining about security measures as students walk in and out all the time and it is difficult to differentiate between students and strangers.”