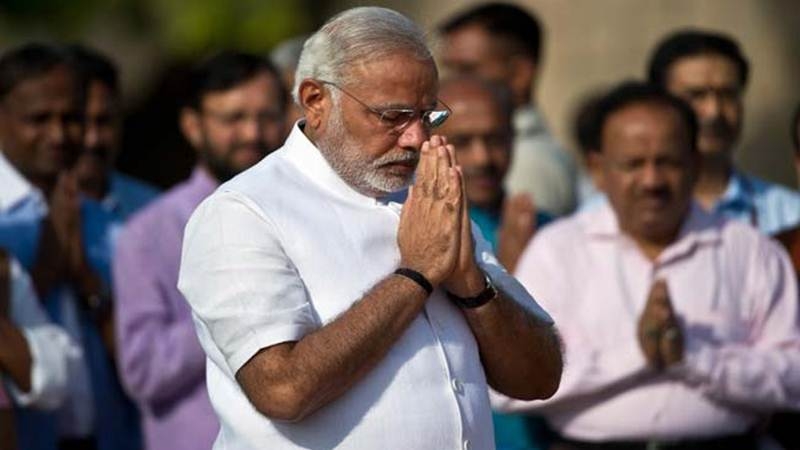 New Delhi: Prime Minister Narendra Modi on Thursday expressed grief over the Kushinagar accident that claimed 11 students’ lives and assured that the Uttar Pradesh government and Railway department will take appropriate action on it.

At least 11 school students were killed after the vehicle they were travelling in collided with a passenger train at an unmanned crossing in Uttar Pradesh’s Kushinagar. “I am extremely saddened on hearing about the death of 11 school students in a collision between a school van and a train in Uttar Pradesh’s Kushinagar. The Uttar Pradesh government and railway dept will take appropriate action,” Prime Minister Modi said while interacting with the Karnataka faction through the NaMo App.

Earlier in the day, Uttar Pradesh Chief Minister Yogi Adityanath directed the District Administration to provide all possible help and medical aid to the injured children. All students are said to be from Divine Public School. A total of 18 students were travelling in the vehicle. The remaining, who suffered injuries were immediately shifted to the nearby hospital for further treatment.