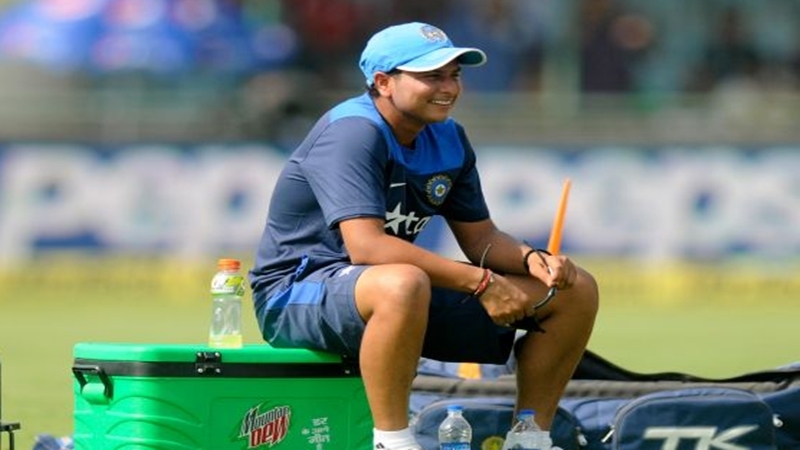 Colombo: Left-arm Chinaman Kuldeep Yadav has heaped praise on Virat Kohli, saying the Indian skipper— who is an inspiration for the whole team to improve—provides tremendous support and freedom to bowlers.

The Sri Lankan team came out fighting and put up a battle, but with Kohli around, it wasn’t going to translate into victory. Kohli and Manish Pandey realized 119 runs for the third wicket to guide India to a seven-wicket win in the one-off, rain-affected Twenty20 International at the R. Premadasa Stadium in Colombo on Wednesday.

With the Indian skipper scoring 82 from 54 balls and Pandey making 51 not out from 36 deliveries, the visiting side reached 174 for 3 from 19.2 overs in response to Sri Lanka’s 170 for 7 from 20 overs, taking the series tally to 9-0. This is only the second instance of a side sweeping its opponent in all three formats in a series. Australia had beaten Pakistan in 2009-10 across three Tests, five One-Day Internationals, and a one-off T20I.

“He (Kohli) is a leader who leads from the front. He gives everything to the player that he wants, in the field as well as outside. He gives the bowler the freedom he wants,” said Yadav in the post-match press conference.

“Virat bhai is giving tremendous support throughout the series. He is an inspiration for us to improve. He talks to young boys to know what they need. And I am happy with the team as well as the leader,” he added.