Kolkata: Over 24 lakh cases pending in courts of West Bengal 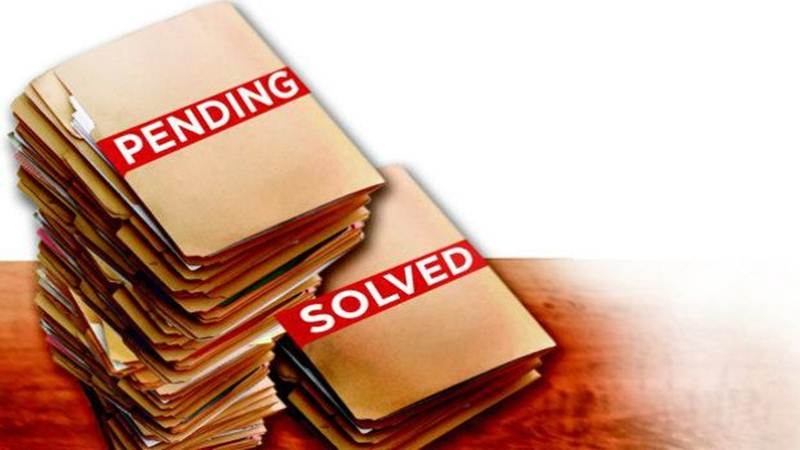 Kolkata: There were around 24,18,374 cases pending at various courts of West Bengal including the Calcutta High Court till June last year, state Law Minister Moloy Ghatak said at the Assembly today.

At the Calcutta High Court, Ghatak said, the number ofpending cases were 2,22,102 while it was 21,96,272 in other lower courts. He was replying to questions put up by Congress MLA Nepal Mahato on behalf of Leader of Opposition Abdul Mannan.

The minister informed the House that out of the17,17,741 cases pending at different criminal courts in the state, 39,630 were at the Calcutta High Court. About civil cases, he said 6,00,663 cases were pending out of which 1,82,502 cases were at the High Court.

Ghatak said there were around 36 vacancies for judges in different courts in the state.