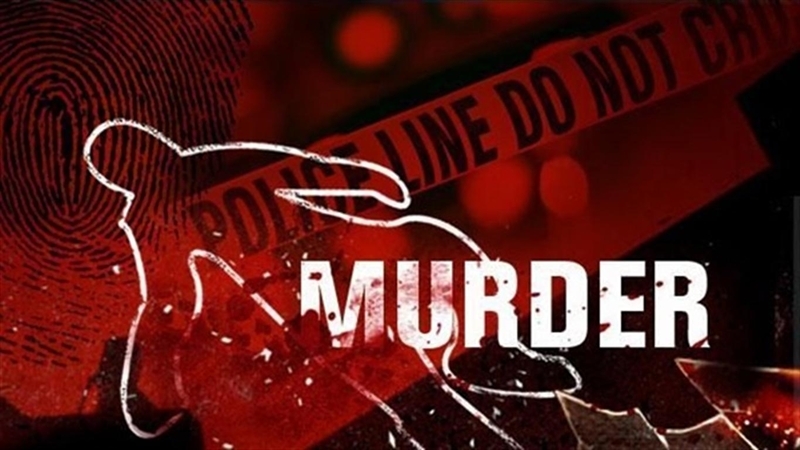 Mumbai: The Crime Branch officials have been taking the help of two drones to trace the body of Kirti Vyas (28), a former finance executive at BBlunt salon. However, the police are finding it extremely difficult to search the body inside the Mahul-Wadala creek channel since the drones used are of low quality.

According to Sanjay Saxena, Joint Commissioner of Police (crime), “We have been trying to look for Kirti’s dead body and the mobile phones inside the channel and in the adjoining marshy areas near the mangroves. However, nothing can be found since the two drones used are of low quality resolution. Another drone of high quality resolution will be roped in on Thursday to trace the body.”

The official added they are taking help of divers and fishermen. Meanwhile, the investigators probing the murder case suspect the two drops of blood which were traced in killers’ car’s boot could be her menstrual blood. The accused have told investigators that no sharp/blunt object or weapon was used in the killing. Vyas was strangulated by cloth piece in the car by Siddhesh Tamhankar (28) and Khushi Sahjwani (42) minutes after she was offered a lift by Sahjwani, who was at the wheel. After killing Vyas, the body was dumped in the car boot. The DNA testing of the samples conducted by Directorate of Forensic Science Laboratory (DFSL) helped Crime Branch to nail the accused duo. 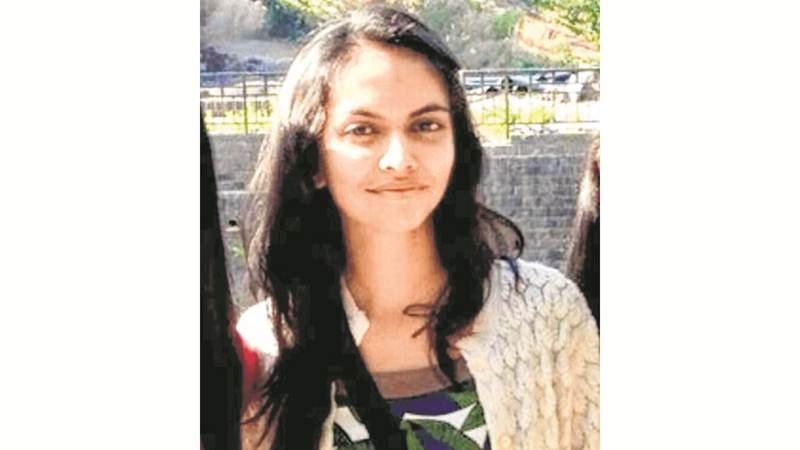 “The car was brought to us by Crime Branch. Our team thoroughly examined the car and found the traces of blood in the car boot. The sample matched the DNA of Vyas’ parents,” said a senior official at DFSL, Kalina. The officer further added, “We did not check if it was menstrual blood. If we are asked, we need to conduct lactate dehydrogenase (LDH) test to specify if it was menstrual blood.”

Vyas and the co-accused were working at the BBlunt and were known to each other for several years.  The police have so far claimed that the motive behind the murder is that Vyas was not happy with Tamhankar’s performance and had served a notice to him. The Crime Branch had collected the details of tide on March 16, when her body was dumped in an open drain at Mahul village. A fleet of four fishing boats along with fishermen and police conducted search operation on Tuesday.