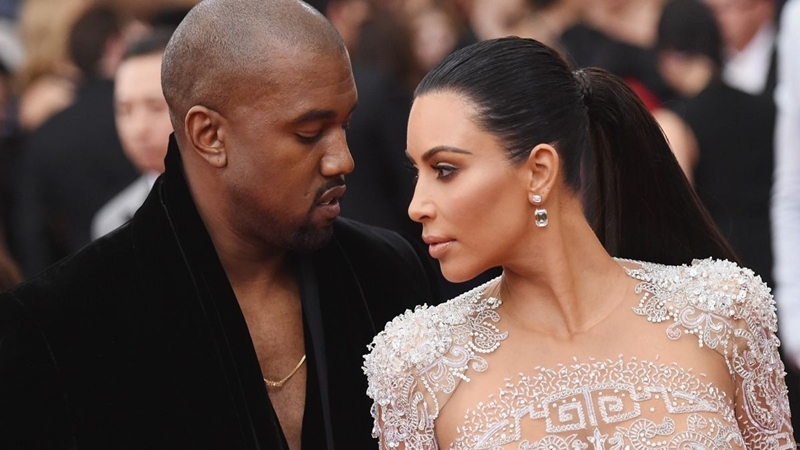 Los Angeles: Popular Hollywood couple Kim Kardashian and Kanye West are reportedly fighting non-stop over her desire to get pregnant with their third child. The reality TV star is said to be depressed about not having another child.

“Kim is really depressed about not having another baby. Kim is not pregnant. Not at all. And she is really unhappy. All she wants in the world is to have more kids and she isn’t,” a source told radaronline.com. While the couple went for a vacation for his birthday earlier this month, their relationship was already strained.

“Kanye is hardly around. He leaves the house for long periods during the day. They’re not spending any time together,” the source added. Friends are worrying that Kim’s baby obsession will destroy her marriage to West. “Kim can only think about having another baby, but Kanye isn’t nearly as obsessed as she is. It is driving them apart,” the source said.