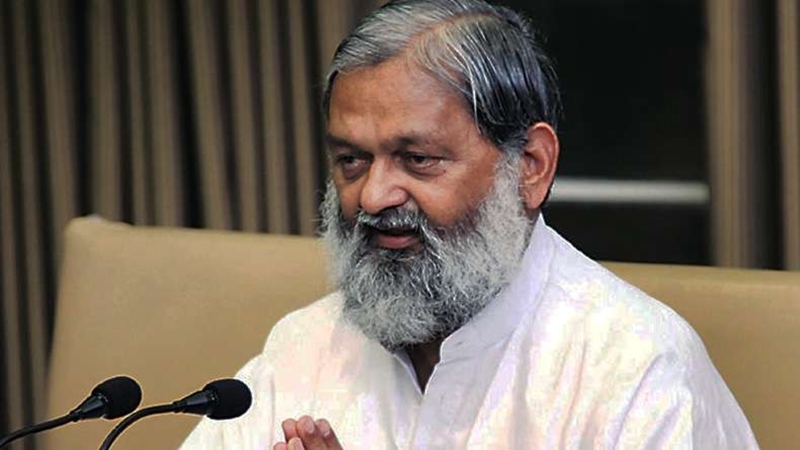 Striking a fresh controversy, Vij claimed that after khadi stationary, Mahatma Gandhi would be removed from notes as well.

“Since the time when Gandhi’s name got associated with Khadi…it could not progress. The day Mahatma Gandhi came on the rupee, its devaluation started. Gradually, he will be removed from the notes also. It’s good that Gandhi has been replaced with Modi…Modi is a bigger brand name. After Modi’s association with khadi, there has been 14 percent increase in sale of the products,” he said.

In a big development, Mahatma Gandhi’s picture weaving khadi on a simple charkha, wearing his trademark cloth has been replaced by Prime Minister Modi’s picture in the same classic pose as that of the former in the KVIC diary and calendar.

However, it took a new turn yesterday as sources said the calendar never featured the picture of Father of the Nation.