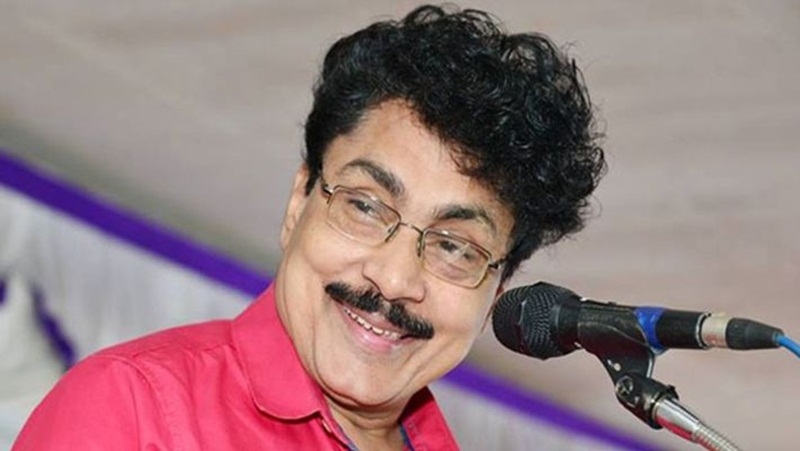 Thiruvananthapuram: A CPI-M woman youth leader has accused a party MLA in Kerala of sexual abuse. The Communist Party of India-Marxist said it is looking into the allegation. The woman complained to the party’s Central Committee against Shornur legislator P.K. Sasi, after her complaint to the state leadership was not taken up with seriousness. Party General Secretary Sitaram Yechury on Tuesday directed the state unit to look into the matter. Yechury told the media in New Delhi that he got the complaint on Monday and it has been forwarded to the state unit. “The state unit will look into it,” said Yechury.

The youth leader from Palghat had brought the instance of Sasi’s behaviour to the notice of the state leadership besides politburo member Brinda Karat. However, no action was taken. So, on Monday she sent an email to Yechury. She has attached audio clips in her complaint that she had given to the leaders. Sasi told the media in Palghat on Tuesday he was not aware of anything and only after this news surfaced in the media he came to know about it.

“This is nothing but a political conspiracy hatched against me. I am in public life for so long and all those who know me, know me well. These are gossips. Well planned out move to tarnish me. I have nothing to be worried about,” said Sasi. Party Secretary Kodiyeri Balakrishnan said the media reports were “baseless”. “Who said we have not done anything? We are looking into the issue and what we do in the committee is not discussed outside. We have not swept anything under the carpet,” said Balakrishnan. He said since it was not a complaint to be given to the police, it was given to the party.