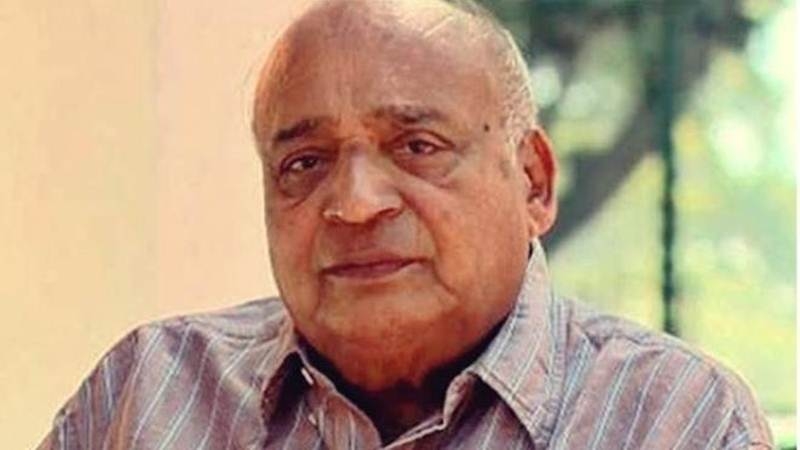 “I resigned because as per the rules, I am a member of (Bihar Chief Minister) Nitish Kumar’s party and I should sit with them. But now he has moved to follow the Sangh Parivar agenda and I just cannot accept that,” the leader said. “I know I got this seat last year when I was a part of the Socialist Janata Democratic (SJD) party in Kerala, which was part of the Congress led UDF. Later after my election, the SJD merged with the JD-U.

“But now with Nitish tagging along with Sangh Parivar forces and the BJP, I do not want to be a burden to the UDF by being tagged with Nitish Kumar. Also I checked with Election Commission and with Rajya Sabha and I found out that legally and technically, I will not be able to be a member outside of Nitish Kumar’s party and hence I have quit,” he added.

Nitish Kumar’s decision to break away from the Grand Alliance with the Rashtriya Janata Dal and the Congress in Bihar and align with the BJP-led NDA in July triggered a rebellion in the party. JD-U’s founder leader Sharad Yadav led the rebel faction to protest against Nitish Kumar’s decision. He was disqualified from the Rajya Sabha along with Ali Anwar on December 4.

On his future course of action, Veerendra Kumar said that at the moment his main concern was that they have no party. “I spoke to Sharad Yadav and he is also discussing and debating on the way forward and the need for a party. Once I am back in Kerala, I will sit down with my people and chalk out what needs to be done,” he said.

The SJD was formed in 2009 when Veerendra Kumar along with his supporters broke away from the Janata Dal-Secular (JD-S) after he was denied his Kozhikode seat to contest the 2009 Lok Sabha polls.