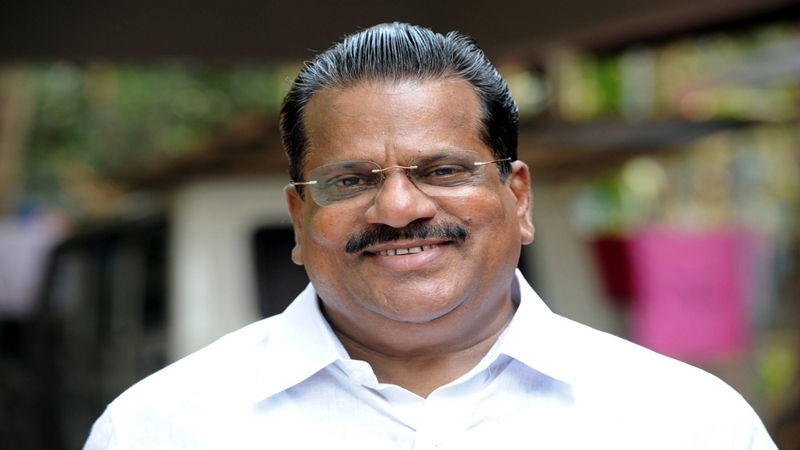 CPI-M state Secretary Kodiyeri Balakrishnan made the announcement, saying Jayarajan himself decided to step down.

“He asked for permission in the Secretariat meeting following the mistake he committed. He was very particular about the image of the party and the government,” Balakrishnan told the media.

“He sought permission to resign and he resigned,” said Balakrishnan.

The news of Jayarajan appointing his relatives surfaced 10 days ago, triggering a volley of criticism against the Left Democratic Front (LDF) government which took power only four months ago.

The Congress-led UDF and the BJP approached the Vigilance Department to seek a probe and demanded the minister’s ouster.

Jayarajan was a close aide of Chief Minister Pinarayi Vijayan and the number two in the cabinet besides being one of the most powerful leaders in the Communist Party of India-Marxist (CPI-M) in Kerala.

According to CPI-M sources, Jayarajan did his best to explain his case at the meeting of the 14-member Secretariat of the party.

But Vijayan was in no mood to relent as the central leadership of the party had taken Jayarajan’s action as a serious lapse.

One of the two relatives in the controversy is P.K. Sudheer, son of CPI-M Lok Sabha member P.K. Sreemathy. He is a nephew of Jayarajan. The other person is a niece of the minister, Dipthi Nishad.

Neither Sudheer (appointed Managing Director of the Kerala State Industrial Enterprises Ltd) nor Nishad (named General Manager of the Kerala Clay and Ceramics Ltd) had the experience or qualifications for the job.

Following a huge outcry, both quit their posts.

“We have proved that we are a party that holds values in politics and we are different from other parties,” Balakrishnan said.

“The previous (Oommen Chandy) government saw several ministers getting involved in trouble over various charges. The BJP-Vasundhara Raje Scindia (government in Rajasthan) faced charges but did not resign.