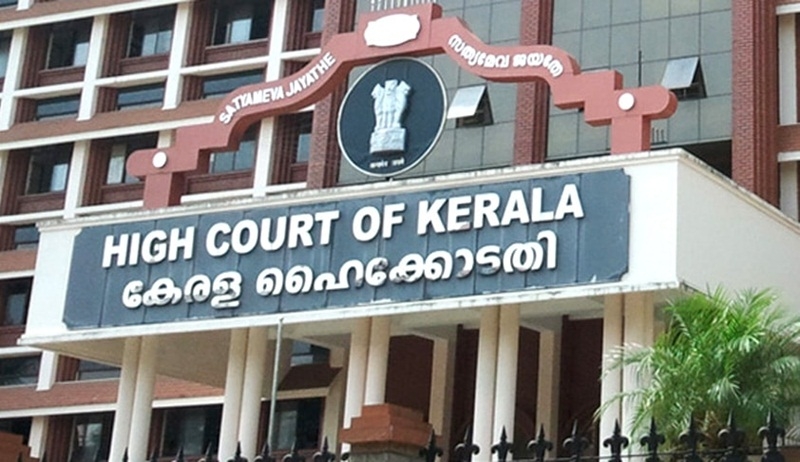 Kochi: Observing that a plea filed by BJP leader Shobha Surendran was for “cheap publicity” and “abuse” of the court process, the Kerala High Court Tuesday dismissed it and imposed a cost of Rs 25,000 on her.

A division bench of Chief Justice Hrishikesh Roy and Justice A K Jayasankaran Nambiar termed as “mischievous” the public interest litigation seeking a direction to the state government to furnish all cases that resulted in acquittals from January 7, 2014 till now and also the designation and names of the officers who had probed the cases.

Terming her case as an experimental litigation, the court even turned down her request to withdraw the petition observing that it would set a bad precedent and sent out a wrong message.

In her petition, Surendran sought a directive to take disciplinary action against police officers who had investigated criminal cases that resulted in acquittals.

She accused the police of registering several false cases against the poor and downtrodden in the state.

The BJP leader also cited alleged incidents of an IPS officer daring to question a high court judge during his Sabarimala pilgrimage and humiliation of a Union minister by the same officer on the pretext of maintaining law and order.