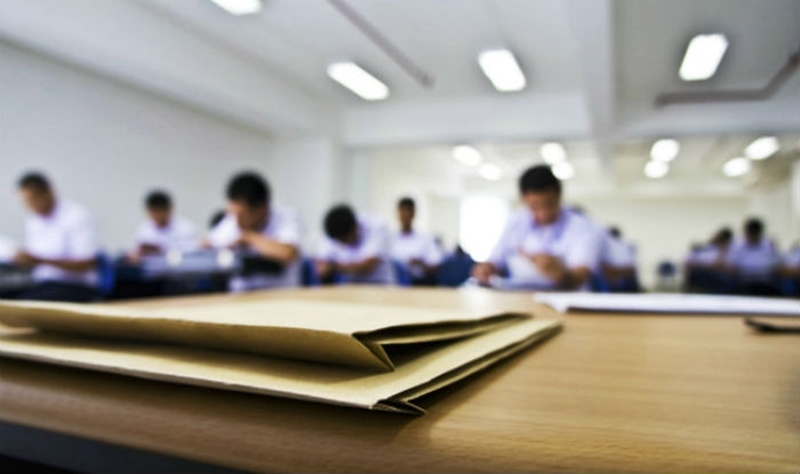 Kochi: The Kerala High Court on Tuesday stayed for three weeks the declaration of results of all India entrance exam conducted by the Indian Council for Agriculture Research (ICAR), as aspirants from the state could not sit for the test due to monsoon fury.

Justice Muhammed Mustaque also issued notice to ICAR and the Union government. Amal C T and Adarsh K C, in their petition, submitted that many aspirants could not attend the entrance exam held on August 18 and 19, when Kerala was experiencing heavy rain and unprecedented floods. They contended that they were denied equality before law among other candidates who took the examination held across the country.

The petitioners submitted before the high court that the ICAR even ignored the appeal by the state government and went ahead with the decision to hold the exam for courses in various institutes including Indian Agricultural Research Institute (IARI), Indian Veterinary Research Institute (IVRI), National Dairy Research Institute (NDRI) and Central Institute of Fisheries Technology (CIFT). They also said that many aspirants could not even venture out of their residences on August 18 and 19 while many others were shifted to relief camps. An estimated 223 people have lost their lives since August 8 in Kerala’s worst floods in nearly a century which also forced more than 10 lakh people out of their homes.