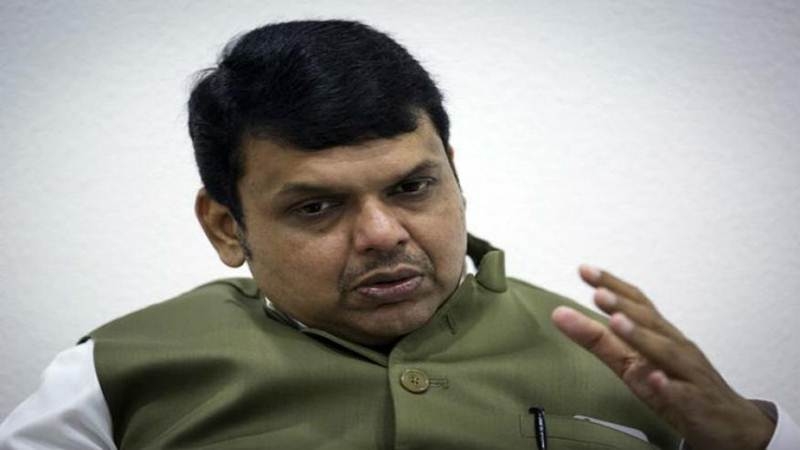 Mumbai: Maharashtra Government is making arrangements for sending the body of a Kerala fisherman, who died on sea off the Maharashtra coast, chief minister Devendra Fadnavis said today.

“Ratnagiri collector already in touch with Thiruvananthapuram collector since yesterday afternoon. All necessary arrangements being done to transport body of Kerala fisherman,” Fadnavis, who is in Davos for the World Economic Forum meet, tweeted.

“Total 9 persons were on the boat. One lost life, 5 left with the boat and three (are) with the body,” the chief minister said, in response to Congress leader and Thiruvananthapuram MP Shashi Tharoor’s tweet seeking help. Tharoor had tagged Fadnavis in his tweet yesterday saying that fisherman Rajumon’s boat was near the Maharashtra coast, and sought help to bring the body onshore and transport it by air to Thiruvananthapuram.

Tharoor posted an update today, saying Rajumon’s body has been brought ashore at Ratnagiri and taken to a local government hospital. It will be transported to Thiruvananthapuram after autopsy, he said, thanking the Maharashtra government for co-operation. Rajumon, whose boat was fishing off the Maharashtra coast, died after suddenly taking ill, reports said.