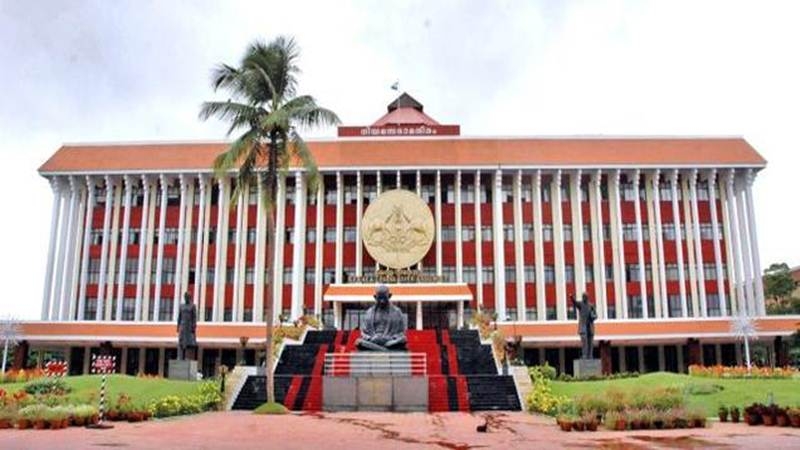 Thiruvananthapuram: The Kerala Assembly has passed a bill proposing to nearly double the salaries and allowances of ministers, MLAs, the Speaker, Deputy Speaker, Leader of Opposition, and chief whip with effect from April 1. With the revision, the salaries and allowances of ministers and others would increase to Rs 90,500 from Rs 55,000 and that of MLAs from Rs 39,500 to Rs 70,000.

The bill suggesting revision of salaries and allowances was based on the recommendation of Justice (retd) J M James Commission.     The last revision was made in 2012. “During the last five years, prices of all commodities, including petrol, diesel, electricity have increased manifold,” the bill, which was adopted yesterday, stated in its statement of Objects and Reasons.

As per the revision, the constituency allowances of ministers will go up from Rs 12,000 to Rs 40,000 per month and that of legislators, from Rs 12,000 per month to Rs 25,000. The bill introduced a new provision for air travel allowance to MLAs for travel inside and outside the state, with a cap of Rs 50,000 per year for attending assembly committee meetings.

With regard to the financial implication of the revision, the bill stated that Kerala would incur an additional recurring expenditure of approximately Rs 5.25 crore per year. A separate bill to increase the pension amount of former MLAs by Rs 1,000 was also adopted.     The maximum pension to which a member is eligible in the aggregate was fixed at Rs 50,000 per month from the existing Rs 35,000.