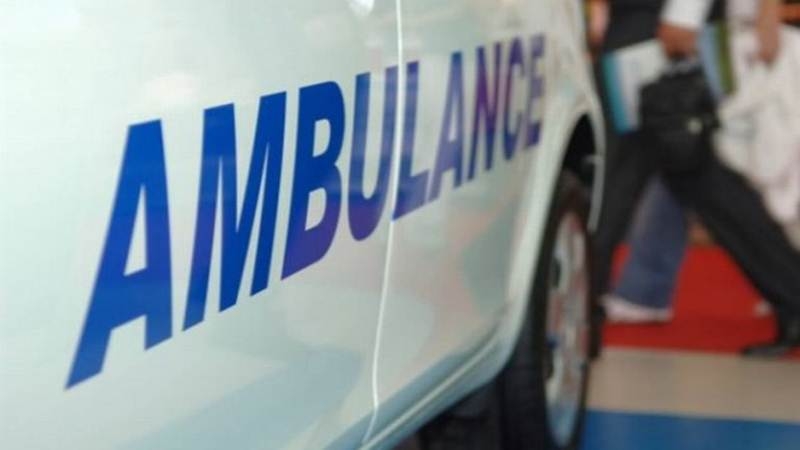 Thrissur: A seriously injured man was left on an inclined stretcher upside down outside a hospital here by an ambulance driver, who was apparently angry over the patient vomiting and defecating in the vehicle.

The man died later and a case was registered against the ambulance driver. The man was brought from Natukkal in Palakkad district after being injured in a road mishap on March 20. He was admitted to Thrissur Medical College Hospital on Saturday where he later died.

A case was registered under IPC 336 (endangering the life or personal safety of others) against the ambulance driver, who was reportedly angered over the patient vomitting and defecating in the vehicle.

Malayalam Television channels aired visuals of the man lying on an inclined stretcher in front of the hospital with his head down. Police today said the deceased was yet to be identified.