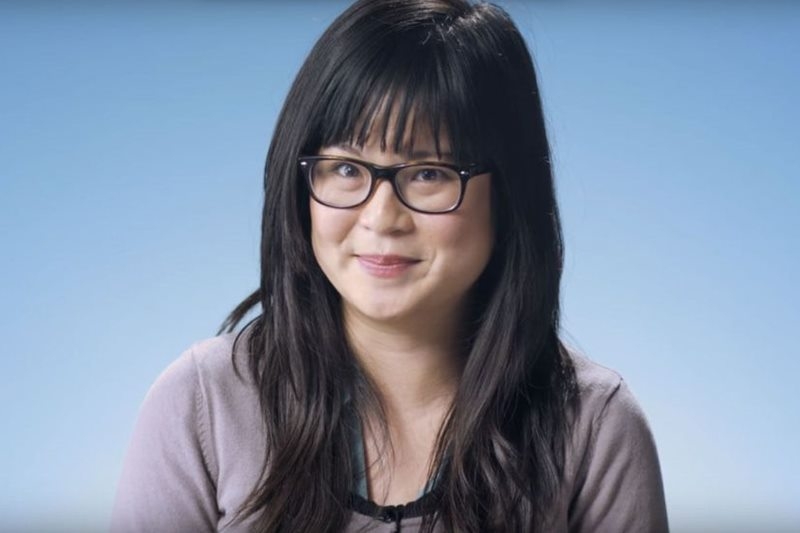 And director Rian Johnson has now said that she does indeed play a significant role, reported Digital Spy. “I am so excited for you to meet Kelly. She’s really something special.”

Lucasfilm’s Creative Executive Pablo Hidalgo also praised the actress, describing her as “a great addition to our Star Wars family.” Tran, who has previously been seen in videos for comedy website CollegeHumor, joined the Episode VIII cast in January, although details of her role have been shrouded in secrecy.

The countdown to find out just who she is continues -“Star Wars Episode VIII” is due for release on December 15, 2017.