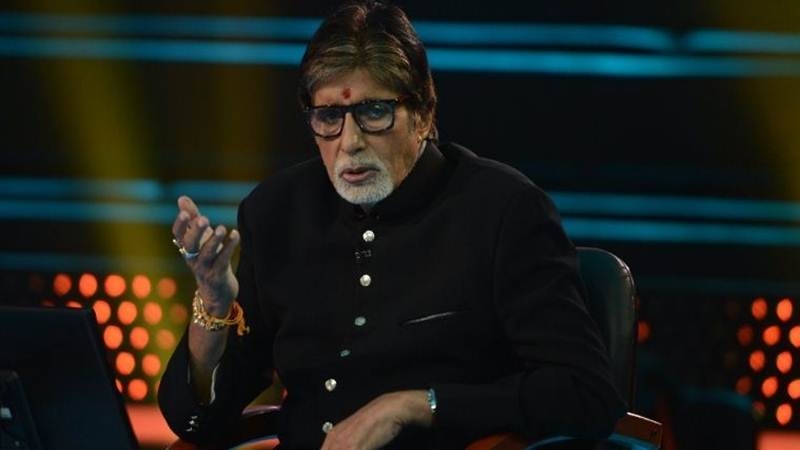 Now, it has been learned that Amitabh Bachchan will be hosting a special episode for son Abhishek Bachchan. Abhishek will be part of a special episode of ‘Kaun Banega Crorepati 9’ and appear with his ‘Pro Kabaddi’ team ‘Jaipur Pink Panthers’ as special guests. The episode was shot on August 27 and it will be one entertaining episode. Abhishek has earlier been on KBC in the fourth and eighth season. So, it will be interesting to see the father-son duo reunite on screen once again.

On the work front, Amitabh Bachchan will be next seen in ‘102 Not Out’ with Rishi Kapoor. It is scheduled to release on December 1, 2017.