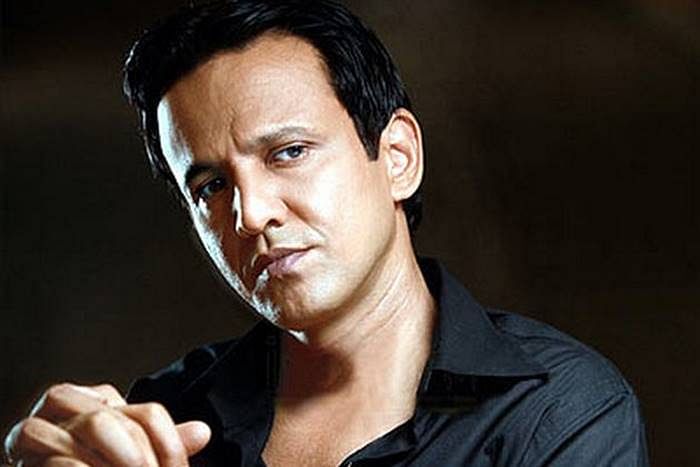 Mumbai: Filmmaker Ankoosh Bhatt, who has roped in Kay Kay Menon for “3 Dev”, says he will surprise a lot of people with his performance in the film.

“Kay Kay Menon is a director’s delight. He will surprise a lot of people by his performance in ‘3 Dev’. He is by far one of the best actors Bollywood has,” Bhatt told IANS.

“3 Dev” is the story of a couple played by Tisca Chopra and Kay Kay, where the wife is extremely religious and the husband is not.

They rent out their house to three youngsters and certain situations lead to the trio being termed as ‘god’, leading to hilarious situations of lies, mistaken identity and chaos.

“However simple it might seem, but actually ‘3 Dev’ is the most difficult script to execute,” he added.

The three youngsters are played by Karan Singh Grover, Kunal Roy Kapur and TV actor Ravi Dubey, who marks his big screen debut with the film.

Sajid-Wajid are the music-directors of the film. The film also stars Raima Sen, Prosenjit Chatterjee, Priya Banerjee among others.