Katrina Kaif turns bride and beautiful for ‘Zero’, gets thumbs up from social media! 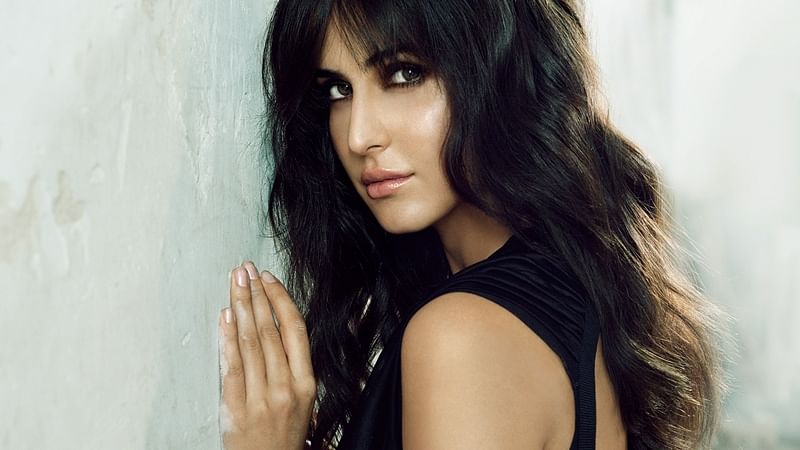 Actor Katrina Kaif is all set with her new avatar for the upcoming film ‘Zero’. Katrina Kaif recently posted her picture as a bride in the film on Instagram. The black and white photograph of the actor gives her the 60s look. The actress is looking stunning in her new avatar. Dressed in a red Kanjeevaram saree and the traditional gold jewellery with the traditional makeup, the actress has won hearts on social media.

The actress, according to a report, is going to play the role of an alcoholic who is trying to overcome her addiction to alcohol. Katrina Kaif wrote on Instagram, “Aaj for Zero. Pic by Anand L Rai.”

Other than Katrina Kaif, the film stars Shah Rukh Khan and Anushka Sharma in the lead. The film is directed by Anand L Rai and is written by Himanshu Sharma.

Commenting on the atmosphere on the studio, Bollywood superstar Shah Rukh Khan called Katrina Kaif his media manager. As reported by the Hindustan Times, he said, “Katrina is having fun doing all this. I think Zero is technically and emotionally a difficult film, so it required that kind of individuals who can create fun atmosphere on the film set and that is what Katrina is doing. It is so nice of her and entire team to have this kind of atmosphere all around.”

The film is supposed to be an emotional drama and SRK will be portraying the role of a dwarf. ‘Zero’ will be released on December 21, said a source.

HomeCmcmKatrina Kaif turns bride and beautiful for ‘Zero’, gets thumbs up from social media!