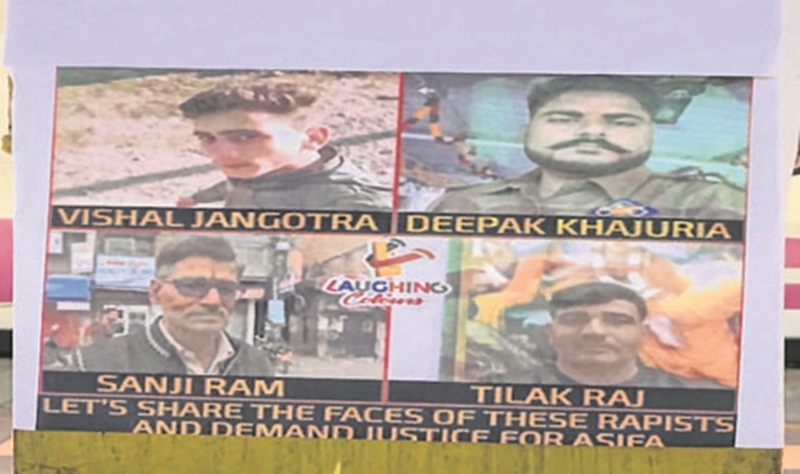 Srinagar: The Supreme Court on Thursday directed the Jammu and Kashmir police to interrogate witnesses from a visible distance in the Kathua case.

The top court also directed probe should happen in presence of their family members. The decision was taken by the apex court after three witnesses alleged torture by the police during the interrogation. The Supreme Court on May 16 heard the matter of three students, witnesses in the Kathua gangrape and murder case, seeking protection from police torture.

The apex court on May 7 transferred the case to Pathankot Court and also ruled that the matter does not warrant a Central Bureau of Investigation (CBI) inquiry. As per the top court, day-to-day hearings would take place in the matter along with in-camera proceedings, under the Pathankot district judge, with no scope for adjournment.

The Jammu and Kashmir government told the apex court that they were ready for fair trial in the case involving the alleged rape and murder of a minor in Kathua in January. The eight-year-old girl, belonging to a nomadic Muslim tribe, was abducted, drugged, gang-raped, tortured and killed in January.