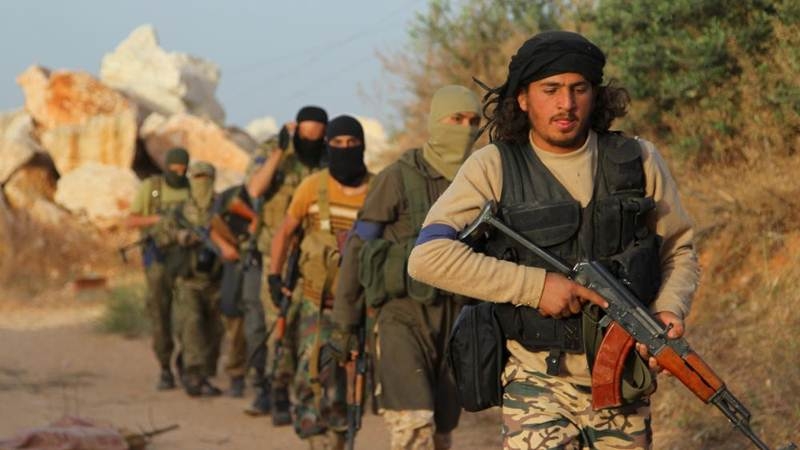 Geneva [Switzerland]: Intervening the debate at the ongoing 36th session of Human Rights Council, Junaid Qureshi, Director European Foundation for South Asian Studies (EFSAS) based in Amsterdam, on Friday raised the issue of well-hatched conspiracy by Pakistan of injecting communalism in the Kashmir Valley.

Pointing to the exodus of the Kashmiri Pandits from the Valley Junaid said, “Under a well-hatched conspiracy of injecting communalism in the Kashmir Valley, terrorist groups with financial and military support from Pakistani intelligence agencies started with the ethnic cleansing of the indigenous Kashmiri Pandits in Kashmir .”

“We, the people of Jammu & Kashmir want to live in peace. Peace with dignity and honour and not the peace of graveyards.
I am a Sunni Kashmiri Muslim from the Valley of Kashmir. Contrary to propaganda, my State is not the private property of only the Sunni Muslims of the Valley. It equally belongs to the Kashmiri Pandits, Sikhs, Buddhists and Shia Muslims of the State,”Junaid added.

Junaid Qureshi, a Kashmiri writer, had strongly rejected the construction of China-Pakistan Economic Corridor (CPEC), and said this project is illegal and in contravention of International law.