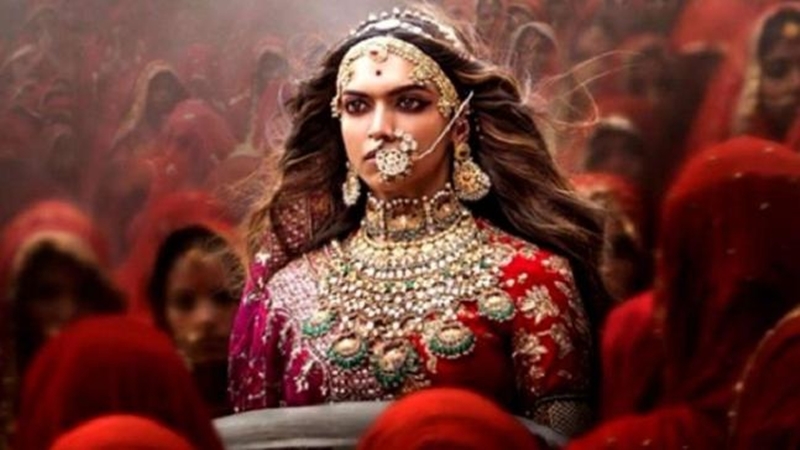 According to Quint Mediator Suresh Chavhanke said that Karni Sena’s protests and demands have been honoured and they now have no objection to Padmaavat’s release.

There is a huge protest going on against the movie in entire country and Karni Sena in there statement asked all the people in the country to oppose the movie.

Many movie theatres were vandalised, in Bihar a theatre was vandalised juts because it was showing the trailer of Padmaavat. Even Supreme lifted the ban, the movie was banned by Haryana, Gujarat, Madhya Pradesh and Rajasthan.

Madhya Pradesh Rajput Samaj, protested at the district collector’s office and submitted a memorandum of their demands.

“We submitted a memorandum to the district collector, urging him to stop the release of “Padmaavat” in Bhopal taking public sentiments into consideration,” said Deepak Chouhan, a functionary of the outfit.

He said members of several organisations took part in the protest, during which an effigy of Sanjay Leela Bhansali, the director of the film and posters of the movie were burnt.

Earlier today, the Supreme Court refused to modify its earlier order, which had cleared the decks for the nationwide release of “Padmaavat”, saying people must understand that orders of the top court have to be “abided with”.

“After the Supreme Court’s ruling on Padmaavat, the Madhya Pradesh government should talk to the distributors’ association so that the release of the film can be stopped,” Chouhan said.