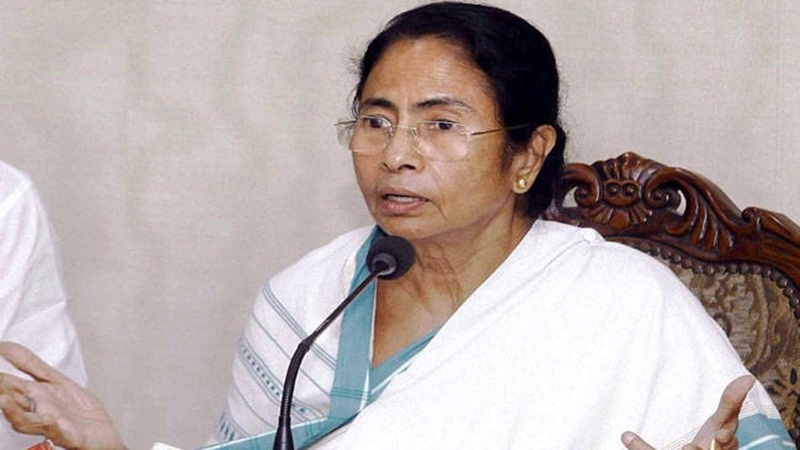 Kolkata: West Bengal Chief Minister Mamata Banerjee today came out in support of BSP supremo Mayawati who hit out at the BJP after the saffron party formed the government in Karnataka and termed the entire episode as a conspiracy to destroy the Constitution.

“I endorse the views of Mayawatiji. We must give full respect to the maker of our Constitution, Dr Babasaheb Ambedkar,” Banerjee tweeted this morning. “It is a conspiracy to destroy the constitution made by Baba Saheb Ambedkar. Since they (BJP) came to power they have been misusing government machinery, thereby attacking democracy,” Mayawati told reporters in New Delhi.

The BSP chief was referring to BJP’s B S Yeddyurappa taking oath as the Karnataka chief minister. The BJP has emerged as the single largest party in the southern state winning 104 seats, but is short of a simple majority. On the other hand, the Congress and the JD(S), which have already announced a post-poll tie-up, have won 78 and 37 seats respectively and claimed before Karnataka Governor Vajubhai Vala to have numbers to form government in the state.

The Governor, however, invited the BJP to form government and has given it 15 days to prove its majority. The Congress and the JD(S) had yesterday night jointly petitioned before the Supreme Court seeking a stay on the oath-taking ceremony. The apex court, however, decided not to put a stay on the swearing-in and Yeddyurappa took oath during the day.