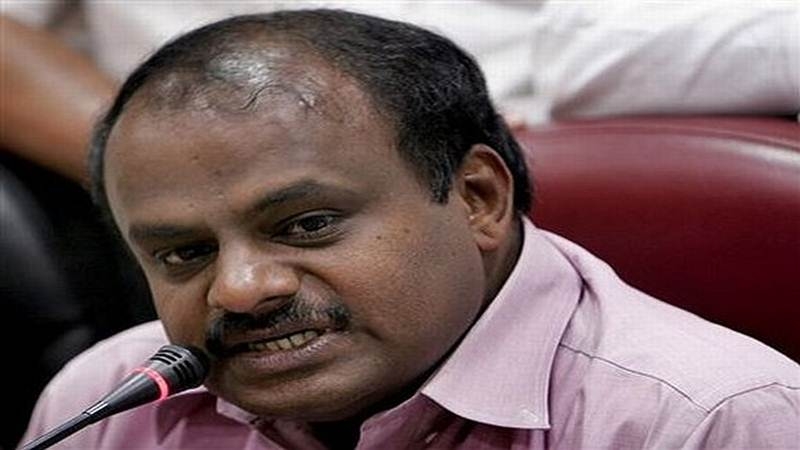 Kumaraswamy said that the JD-S will give security to its MLAs in the state. “We have to protect them and all 37 MLAs of the JD-S are with me,” he said, adding that he was keeping an eye on the moves of the Bharatiya Janata Party (BJP). The JD-S leader’s remarks came hours after BJP leader B.S. Yeddyurappa took oath as the Chief Minister in Bengaluru after being invited by Governor Vajubhai Vala following a split verdict in the state.

Yeddyruppa has been given 15 days to prove his majority. Apart from their own members, the Congress and the JD-S have claimed the support of one BSP member and an Independent taking the total number with them to 117. Slamming Yeddyurappa, Kumaraswamy said: “He has ordered transfer of four IPS officers. He has not proved majority in the house yet?” he asked.