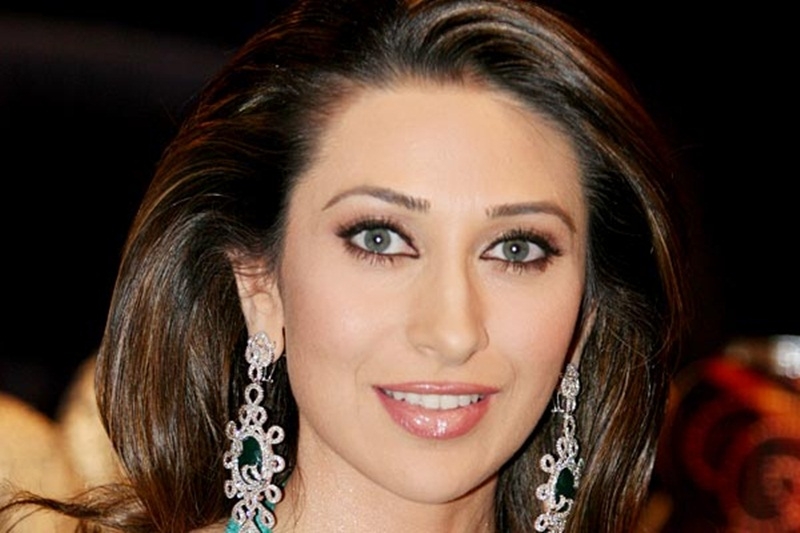 Bollywood actress Karisma Kapoor won many hearts with her acting and dance skills on screen. Karisma is the daughter of Randhir Kapoor and Babita, and turns 43 today. Here are some interesting facts about her.

Her inspirations
Karisma worked more than 50 films in Bollywood. She was inspired by Sridevi and Madhuri Dixit in a real life, and it reflected in her acting and dancing. In Dil To Pagal Hai, Karisma was the second lead opposite Shah Rukh Khan, with Madhuri Dixit as female lead and thier jugalbandi in dance in the movie is still remembered. 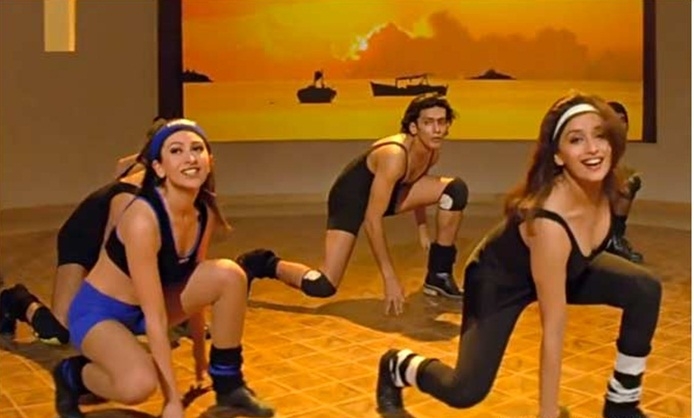 Movies
She debuted in 1991 with the romantic film, ‘Prem Qaidi’ opposite Harish Kumar. After that, she worked in Deedar, Jigar, Muqabla, Sangraam, Dulaara, Raja Bab, Biwi No 1, Hum Saath Saath Hain, and among other. Karisma was seen most of the times with Govinda in a comedy, romantic films like, Coolie No 1, Saajan Chale Sasural, Haseena Maan Jayegi, Prem Shakti, Dulaara, Andaz, Aatish etc. She worked most with superstars like Aamir Khan, Salman Khan, Suneil Shetty and many others. 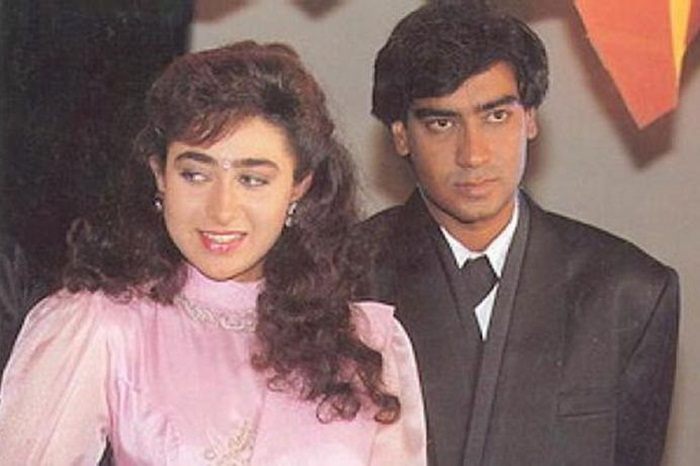 Relationships
It is said that she was in relationship with Ajay Devgn during the shooting ‘Jigar’ in 1992. But, she got engaged to Abhishek Bachchan in 2002. This relation too did not work. Reports claim her mother Babita was not ready for this marriage because of Abhishek’s unsuccessful career. 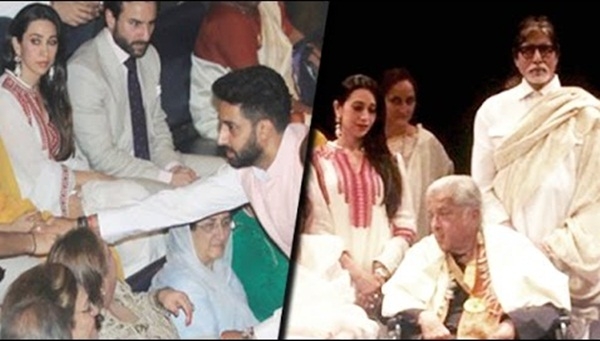 Married life
Karisma married Delhi-based businessman Sunjay Kapoor. The couple has a son and daughter. Due to compatibility issues, they got separated. Karisma returned to Mumbai with their kids. Currently, she is enjoying parties with her besties and also keeps us updated with her recent pictures on Instagram. 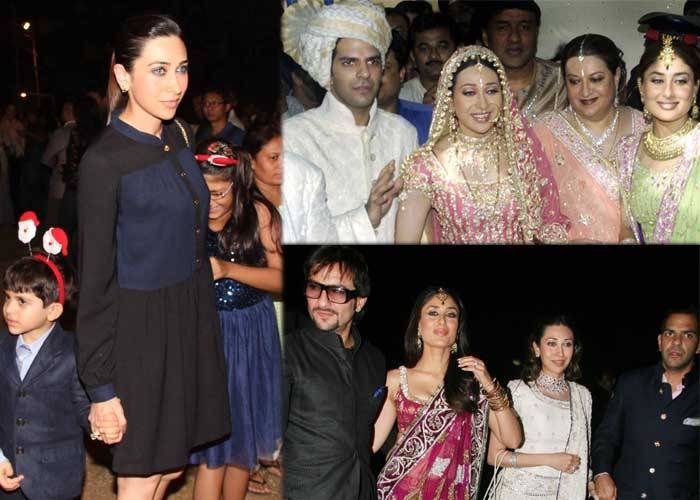 ‘Affair’ with Sandeep Toshniwal
Karisma is being linked with Sandeep Toshniwal, and it being said that he was the reason for their broken marriage. But who exactly is Sandeep Toshniwal? We have learnt that Karisma is rumoured to be dating him after her divorce from Sunjay Kapur. Sandeep is the CEO of a pharmaceutical and has been going around with Karisma for a few years now. Sandeep is also separated from his wife. This couple has always been secretive about this affair and was rarely spotted together until recently. Lolo and Sandeep were once seen outside Kareena’s residence. It was only in December last year that a photo of Karisma with a ring which she shared on her Instagram account went viral, giving way to rumours about her engagement with Sandeep. 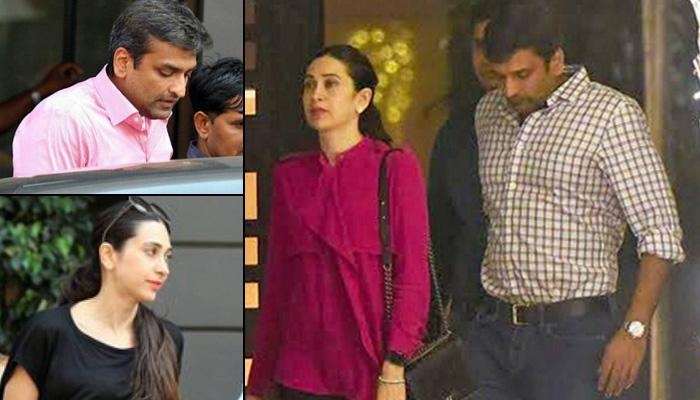