Controversy between Kapil Sharma and SpotboyE’s editor Vickey Lalwani has now reached to yet another level as many TV celebs are now been reacting to this controversy. However, on those whom Kapil filed an extorting case of Rs 25 lakh which include Vickey Lalwani, Kapil’s alleged ex-girlfriend Preeti Simoes and ex-manager Neeti Simoes, have reacted on his gestures.

“Remember that we care.

From the last 4-5 days we are witnessing a lot of ppl making FALSE ACCUSATIONS on us.

Probably the easy way out would have been us reacting in the same manner or our legal team sending u/ur representatives a Defamation notice since even you know there is no Truth/Proof to these allegations especially when you yourself have not just messaged or called us many times (in a sober condition) asking us to come back and help you out in a situation where you feel stuck, helpless But have also visited our house Last month and met my entire Family who got emotional seeing your state. We, as in the ENTIRE team and family, were working a way out to get back to you and sort everything.

You went back home, and due to pressures which you shared with us, u disappeared. Now there is no way to contact you and Help you.

I am very sure whatever you have said and accused us for has been under the influence of Alcohol and ppl around you.

Hum aapki bahut fikr karte hai, and we all Have moved on since a year accepting things as destiny. We have been blamed for ur depression, whereas yeh baat sirf Aapko pata hai Bhaiya that how much we have tried and are still trying to help u in this past one year.”

“Hum aapki bahut fikr karte hai, and we all Have moved on since a year accepting things as destiny. We have been blamed for ur depression, whereas yeh baat sirf Aapko pata hai Bhaiya that how much we have tried and are still trying to help u in this past one year.

Since we are not sure if u even remember the allegations put against us, We request you to come out in the open (We will Neither react NOR accept your tweets as we r not sure in what state of mind u r in).

We would like to meet and help you – in the presence the Media/Police/Our Legal Teams – (only to avoid further false allegations and miscommunications).

Our Only condition being that you don’t come under the influence of alcohol.

We believe right now, you are not in the right state of mind to make any Judgements or allegations And are being Mislead by ‘friends’ around u.

Like u said to us and Cried last month ‘ u are trapped’.

Surprisingly, Kapil’s once arch-rival Krushna Abhishek has also come out in his support. Krushna Abhishek spoke to a leading portal and said, “His film didn’t work, he’s lost a lot of money plus his show Family Time With Kapil Sharma didn’t work. I never took his side before, but I’m feeling bad for him now with the way everyone is pouncing on him. People should just forgive him and let him be. Yes, he consumes alcohol, but he isn’t into drugs. He should just stop tweeting. And it’s wrong to harass and write negatively about a guy who is dealing with depression. Kapil isn’t a bad guy and all of us love him.” Also, Kapil’s dear friend and co-worker, Kiku Sharda reacted to it by quoting India TV, “I support Kapil Sharma to the fullest.”

Moreover, those friends of Kapil Sharma who have still supported him with these words: Sugandha Mishra told Times of India, “When we all were together, we never felt that he was going towards a negative side. In fact we all, including him, were extremely positive. But this began from the time of his movie Firangi. I guess that was when we started noticing a certain change in him. His new bunch wanted to separate us and probably change the team as well. But our team was strong enough and they knew how to handle Kapil especially Preeti Simoes. Kapil is like a kid and she literally has caressed him like a child by bribing him into doing things.”

She further added, “I really haven’t got a chance to talk to Kapil bhaiya post the Twitter fiasco not because I haven’t tried but because I am unable to get through due to his new team probably. We aren’t able to get through Kapil as his numbers are being handled by his new team. I wouldn’t mind going to his office to meet him but I don’t know how would we be dealt with or treated. It has become very difficult to get through Kapil. He is not like that at all. It’s just that he needs a little help for his mental stability. His family needs to understand that Kapil is unwell and needs the right guidance and people around him. I tried to get in touch with his mother but in vain. All the contact numbers have been either changed or managed by his new team.” 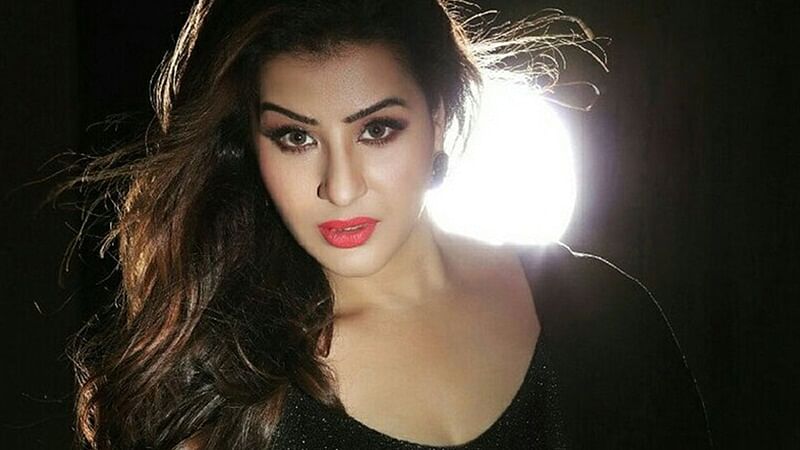 Noted comedian Bharti Singh reacted on this and said that what is happening with Kapil is very depressing. She further said that it breaks her heart to see a man who made us all laugh so much down and out like this.

Meanwhile, Kapil’s new show Family Time With Kapil has been reportedly put on hold. Well, we only hope, Kapil gets out of this controversy soon, and makes us laugh again.