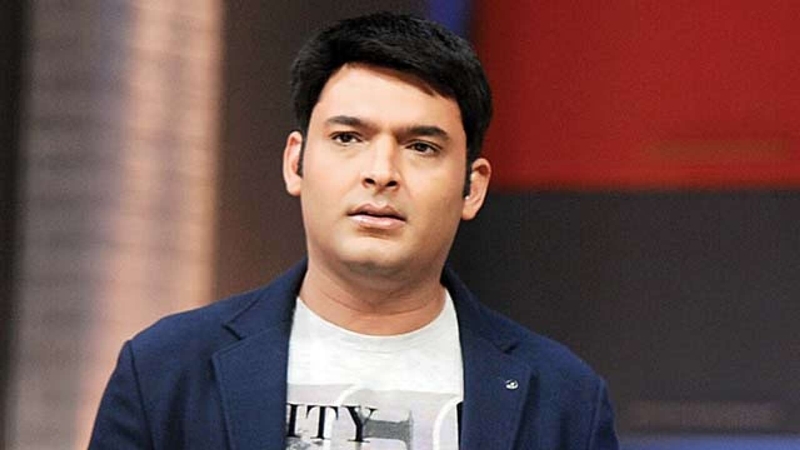 Mumbai: Comedian Kapil Sharma has recorded his statement with the Oshiwara police on Monday in connection with the extortion complaint of Rs. 25 lakhs against Vickey Lalwani, Editor of online entertainment portal Spotboy E and his former managers Neeti Simeos and Preeti Simeos for malicious progaganda to defame Sharma after he allegedly refused to pay the amount.

Advocate Tanveer Nizam who represents Kapil Sharma said, “Kapil Sharma has disclosed several facts leading to commission of cognizable offences of extortion by the unhold trio of Vicky Lalwani and his former managers Preeti Simeos and Neeti Simeos. The facts undoubtedly add up to a chain of events from March 18,2017 onwards leading to the recent call between Vickey Lalwani and Kapil Sharma. We have also shared all articles by SpotboyE to establish the unfinished agenda and attempt to defame my client.”

Regarding a criminal complaint being filed by Lalwani against Sharma, “We do not have any information on it as yet. If the entire take is heard, it is easy to see how he has proved Sharma on that call. When Sharma was speaking to him with respect, Lalwani has been writing garbage for the last one year at the instance of Preeti and Neeti, ” added Nizam.

On Friday, Sharma had allegedly posted abusive tweets. He deleted the tweets soon, and said that his account had been hacked. “Hi all please ignore the previous offensive tweets as my account was hacked,” he reportedly said on Twitter.

This tweet was also deleted. Late Friday night, Sharma once again tweeted that whatever he wrote “came from his heart” and it was his team that deleted the earlier tweets. He also posted the images of the complaint filed against Lalwani. Sharma had allegedly used filthy and abusive language, and also said offensive things about Lalwani’s daughter.