Kader Khan is in Canada with son, everything fine 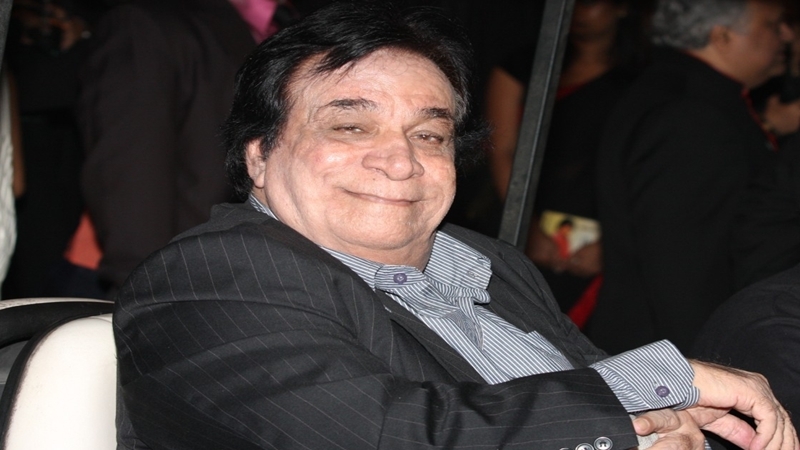 New Delhi: Amid buzz that Kader Khan had to be rushed to Canada to seek medical help for a knee surgery gone wrong, a source close to the veteran writer and actor’s family said “everything” is fine with him.

“He (Kader Khan) has been in Canada since three to four months. He is alright. He is in Canada because his elder son stays there, so he is with him,” director Fauzia Arshi told IANS over phone. Asked if he is facing any serious medical issues, Arshi said: “There’s nothing like was he rushed to Canada or anything of that nature. Everything is fine.”

Arshi had directed “Hogaya Dimaagh Ka Dahi”, the movie in which Khan was last seen acting.

The clarification comes after a digital platform quoted actor Shakti Kapoor as saying that Khan is now wheelchair bound and that he has been trying to reach the senior actor since the past few days, but in vain.

Khan is widely known for regaling the audience with his comic side in films like “Himmatwala”, “Aankhen” and “Coolie No.1”, among several other entertainers. Khan, due to age-related problems, finds it difficult to walk and speak, and is under constant medical care.

Last year, there were hoax reports about Khan’s death.