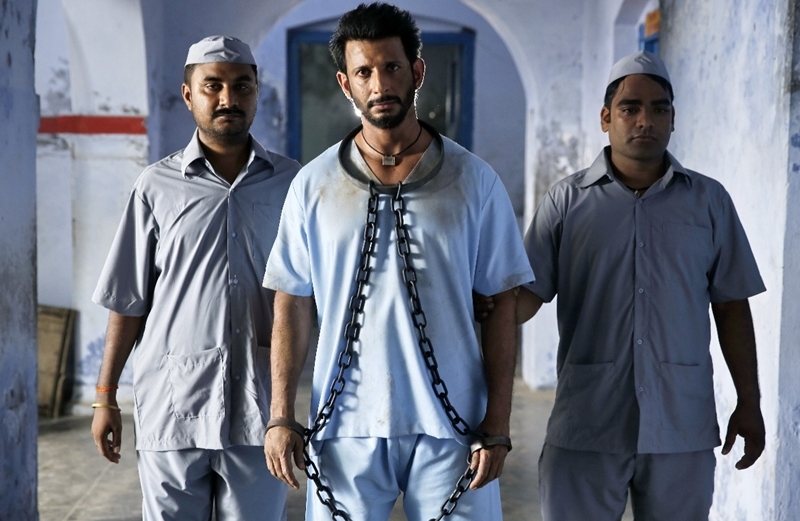 Film: Kakashi In Search of Ganga

Set in the holy city of Benaras, the movie is about Kaashi (Sharman Joshi), who performs cremation rituals, searching for his sister Ganga (Priyanka Singh). It all starts with a chance meeting between Devina (Aishwarya Diwan) a journalist in search of a story and Kaashi, a lower caste corpse burner from Varanasi. Devina is the one who informs him of his sister’s disappearance.

And Kaashi sets out to find his missing sister thereafter. But Kaashi’s search is futile because the people he seeks help from refuse to even believe she exists. So is Ganga a metaphor for all that is pure or does she really have a human form the way Kaashi projects it? That kind of a twist suggests some higher meaning in the tale, but the unlettered narrative fails to rise up to the occasion. While the story could have amounted to fascinating, the dramatics are not.

The screenplay doesn’t have the sharpness this sort of a story deserves while most of the dialogues sound confounding rather than conducive. The writing is not strong enough to palm off a hallucinatory tale that this film amounts to. The second half, in fact, consists of a courtroom drama that defies all logic. The allowance of such a case that delivers deception convoluted by bizarre imaginings, to continue in a courtroom, amounts to a mockery of the judicial system.

Director Manish Kishore’s helming is amateurish, lacking in finesse and heft. Even an earnest Sharman Joshi fails to rise above the morass of inadequacy that this film represents. Debutante Aishwarya Diwan is the surprise element here. As Devina, she helps Kaashi in his search for Ganga, lending empathy and understanding to the drama while giving the audience some inputs to help sustain a modicum of belief in Kaashi’s search.!