Kaala Ban: Congress-JDS a secular alliance in Karnataka is a farce 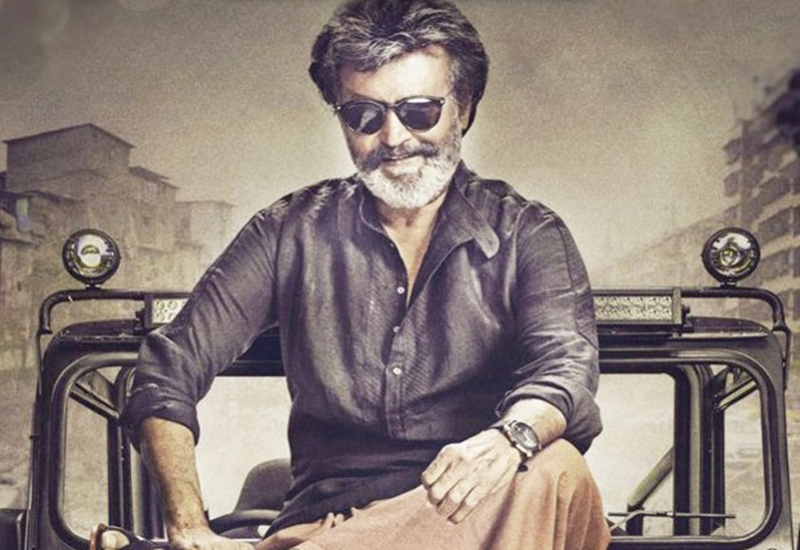 So, Rajinikanth’s ‘Kaala’ is banned in Karnataka. Karnataka Film Chambers of Commerce (KFCC) has decided to ban the movie and banning movies is not an alien concept for the audience. It was not a long time ago that the state of Rajasthan and other north Indian states decided to ban ‘Padmaavat’ because of religious issue. The makers of Padmaavat had back then approached the Supreme Court and in spite of Supreme Court asking the state governments to release the movie, the states still did not let the movie to be released. Padmaavat went to become one of the highest grossing movie is a different story all together.

Back then Congress and the Opposition parties slammed the governments in the states which did not release the movie, and called it undemocratic and against the basic right of Freedom of Expression. Now the government in Karnataka (Congress and JDS) has barely done anything for ‘Kaala’ to be released in the coastal state. The same opposition and the so called ‘secular’ parties are now not taking a stand and letting the movie to be released. You cannot be secular when in opposition and play vote bank politics when in power.

Congress is as good as BJP gets, Congress previously has banned quite a few movies for a variety of reasons and not too long ago unsuccessfully opposed the release of ‘Indu Sarkar’ a movie based on ‌Indira Gandhi and her government. The fact of the matter is that no matter which government is at the centre or at the state, the laws and the stand of the ruling party is pretty ludicrous and changes the moment they are in Opposition.

Even Rajnikanth for that matter needs to understand that is stand on the Cauvery issue should be a fundamental one rather than playing to the gallery. When the IPL was happening in Chennai, Rajinikanth was very vocal about his opposition against tournament he had said, “Playing IPL matches here when whole of Tamil Nadu is agitating for Cauvery (management board) will be an embarrassment.” His argument was since the people of Tamil Nadu are in middle of protest (because of Cauvery issue) it is insensitive of the people to hold IPL in the state, but his stand is not the same when it comes to releasing his movies.

Every time if a movie is to be released you cannot expect the producers and the movie makers to rush to the Supreme Court of India to demand what is their fundamental right, that is not how democracy functions. If someone doesn’t like the movie or the subject of the movie they should not watch it, asking for a ban on the movie is against the fundamental rights, and what is the point Rahul Gandhi trying to make if he criticizes the ban when in Opposition and imposes them when in power?