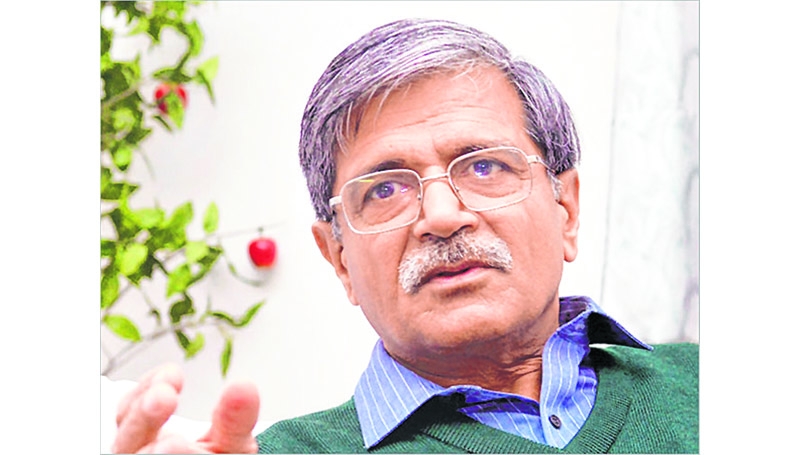 New Delhi : Former Delhi High Court judge S N Dhingra, who retired in March 2011, heads a 3-member Special Investigation Team (SIT) set up by the Supreme Court on Thursday to supervise the probe into 186 anti-Sikh riot cases of 1984 and submit its status report in two months for the next hearing on March 19.

Two others on his team are Mandi Police Superintendent Abhishek Dular, a 2006 batch IPS officer of Himachal Pradesh, and Rajdeep Singh, a 1979 batch IPS officer who retired in January 2014 as an additional director general (ADG) of Uttar Pradesh.

The Supreme Court’s 3-member Bench headed by Chief Justice Dipak Misra had on Wednesday expressed dissatisfaction over another SIT appointed by the Modi government not carrying out any probe into 186 of the cases that were closed without any investigation and sought from the government names of a retired high court judge and two IPS police officers, including the retired one of IG rank, to set up a new SIT to work under the Court’s supervision.

Justice Dhingra, a no-nonsense judge, hit the headlines in 2002 in deciding the 2001 Parliament attack case in record time of one year as a city judge sentencing three to death, though the High Court reversed one conviction and reduced another to life term. The Nitish Katara murder was another popular case he dealt. He joined Delhi Judicial Services in 1988 and got promoted to Delhi High Court in 2006.

Since retirement, he was back in headlines in 2015 when he was appointed by the Haryana Government to hold a judicial probe into the Robert Vadra land scam, in which he cited gross irregularities by the previous Congress government of Chief Minister Bhupinder Singh Hooda.

Large-scale riots had broken out in the national capital in the aftermath of the assassination of then Prime Minister Indira Gandhi by two of her Sikh security guards on the morning of October 31, 1984. The violence that continued for three days had officially claimed 2,733 lives in Delhi alone.