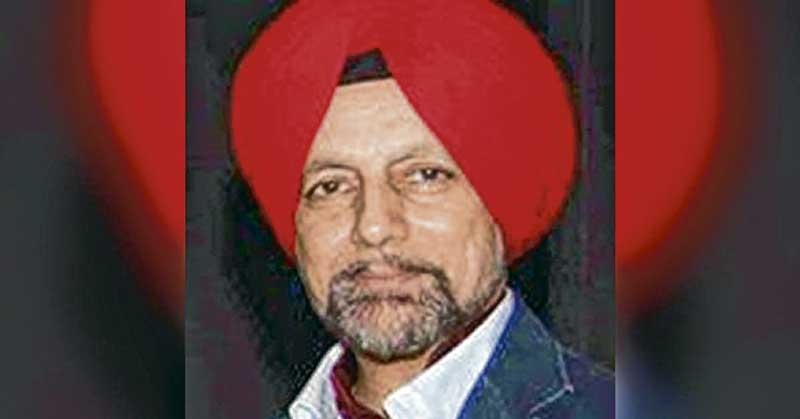 Mohali : Senior journalist K J Singh and his 92-year-old mother were found dead at their residence here, the police said on Saturday.

Singh’s throat had been slit while his mother Gurcharan Kaur was suspected to have been strangled at their Phase 3B2 home, said an official spokesman of the Chief Minister’s Office.

Mohali DSP Alam Vijay Singh, too, said there were injury marks on their necks.

The Punjab Police has set up a Special Investigative Team (SIT) under the Inspector General (Crime) to probe the suspected murder, the spokesman said.

Singh, who was in his sixties, was a former News Editor of two national dailies and an English newspaper published in Chandigarh.

Chief Minister Amarin-der Singh had directed DGP Suresh Arora to set up the SIT. A PTI report said the media fraternity in Punjab, Harya-na and the UnionTerritory of Chandigarh strongly condemned the alleged killings and sought speedy arrests.