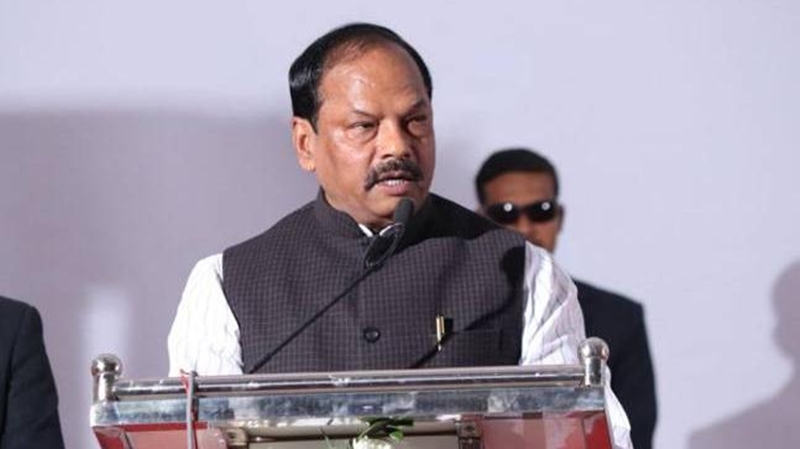 Ranchi: Jharkhand Chief Minister Raghubar Das on Wednesday said his government’s development plans in the last three-and-a-half years have led to the creation of more than 31 lakh jobs, and that more than one lakh people have been given government jobs. Speaking at a function to mark the 72nd Independence Day of the country, he said the image of the state has now changed. “Now people of the state feel proud in calling themselves Jharkhandvasi,” he said.

He cited examples of the Central assistance in the form of setting up the All India Institute of Medical Science (AIIMS) in Deoghar, renovation of and opening of the Sindri fertiliser plant and a joint collaboration between NTPC and Patratu Thermal Power Plant in Ramgarh district. Jharkhand Governor Draupadi Murmu hoisted the tricolour in the second capital Dumka. Speaking on the occasion, she said: “Efforts are being made to improve the condition of farmers of the state. To increase the forest cover and conservation of the rivers, a unique plantation drive has been been launched in the state.”