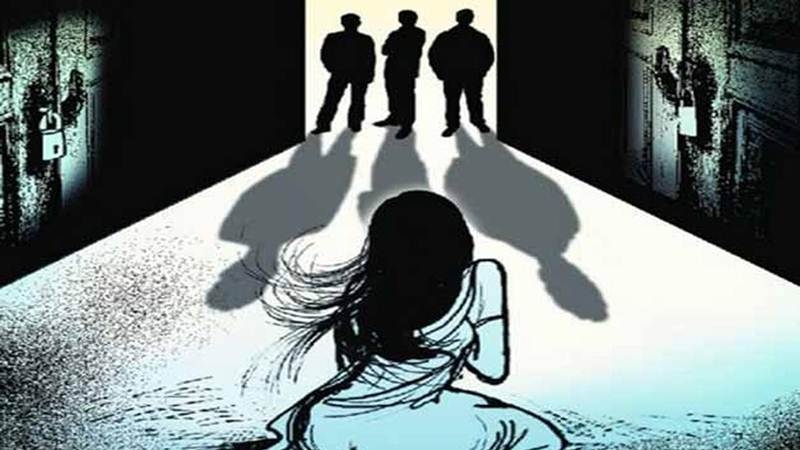 Jamtara (Jharkhand): A woman died after she was allegedly raped by three men, including her former husband, and a stick was inserted in her private parts in Jamtara district of Jharkhand, police said Thursday.

Sub-Divisional Police Officer BN Singh said the woman’s ex-husband has been arrested a search is on to arrest the two others.

According to police, the woman had gone to watch a play at a theatre on Kali puja on Wednesday night. Her former husband and two of his associates forcibly took her to a field in the village under Narayanpur police station area. After raping her, they inserted a stick in her private parts, police said.

On hearing the woman’s cries for help the next morning, villagers took her to a hospital in Narayanpur town from where she was referred to Jamtara Sadar Hospital, where doctors declared her brought dead. Locals told police that she had accused her former husband and the other two men of raping her when they had found her in the field.