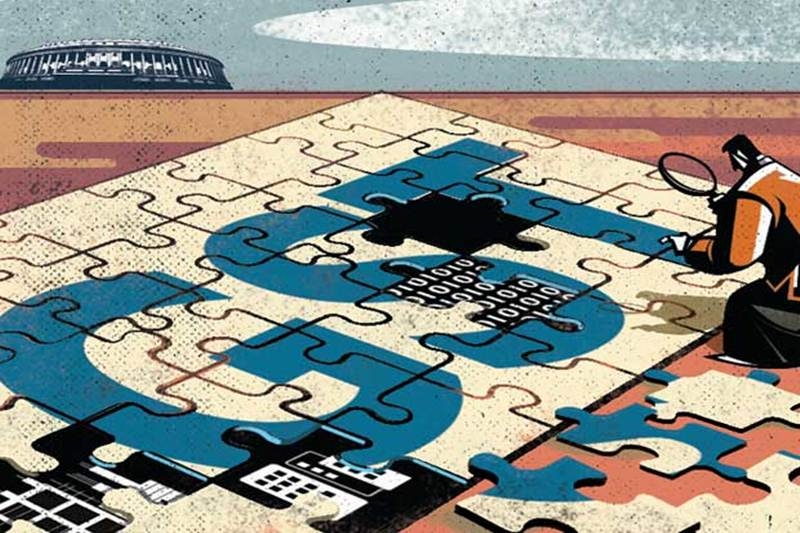 Ranchi: Joining the list of states to have ratified the Constitution Amendment Bill to allow the imposition of the Goods and Services Tax (GST), Jharkhand Assembly passed the Bill today.

A day-long session of Jharkhand Assembly was convened today to ratify the GST Bill which was passed by both the Houses of Parliament recently.

According to reports, both the ruling BJP led NDA alliance and the JMM led opposition have prepared their floor strategy for today’s one day session of state Assembly on GST.

The government has asked all the Secretaries and other concerned officers to come prepared and be present in their gallery for any urgent query.

Jharkhand became the third state after Assam and Bihar to ratify the GST Bill.

Last Friday, Assam became the first state in the country to ratify the constitution amendment bill on the GST as the assembly unanimously passed the bill.