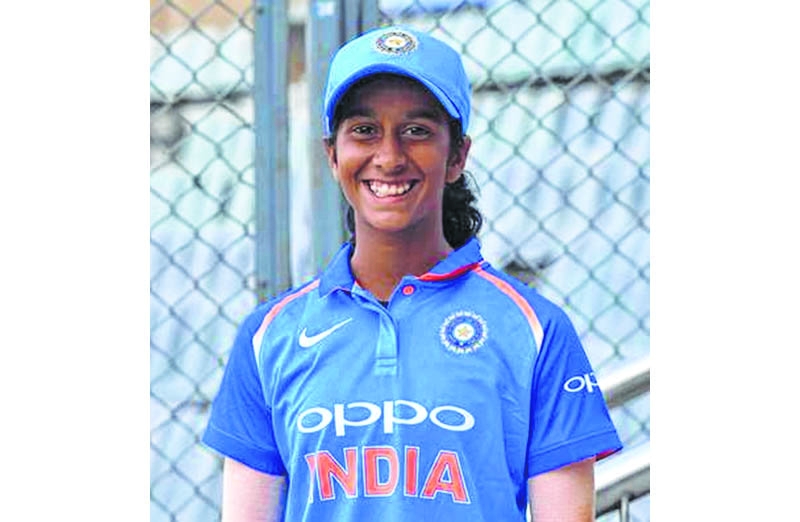 India now enjoy an unassailable 2-0 lead in the five-match series with the second encounter being a washout.

Opting to field, India restricted the islanders to 131/8 with Shashikala Siriwardene (35) and Nilakshi de Silva (31) being the chief contributors. India comfortably chased down the target in 18.2 overs.

For India, rookie medium pacer Arundhati Reddy kept things tight with figures of 2/19 in four overs. Skipper Harmanpreet Kaur also chipped in with a couple of wickets in the penultimate over.

In reply, Rodrigues anchored the chase with six boundaries and two huge sixes adding 53 runs for the fourth wicket with Harmanpreet (24).

The two sixes came off pacers — one off Udeshika Prabodhani and other off Sreepali Weerakoddy.

Rodrigues had scored 36 in the first T20 International.

While Harmanpreet and Rodrigues were both dismissed in the same over by Chamari Atapattu, India didn’t panic with only 19 runs to get.

Veda Krishnamurthy (11 no) and Anuja Patil (8 no) completed the chase without much difficulty.

It was Patil, who hit a boundary off Prabodhani, to bring up their second win in the series.