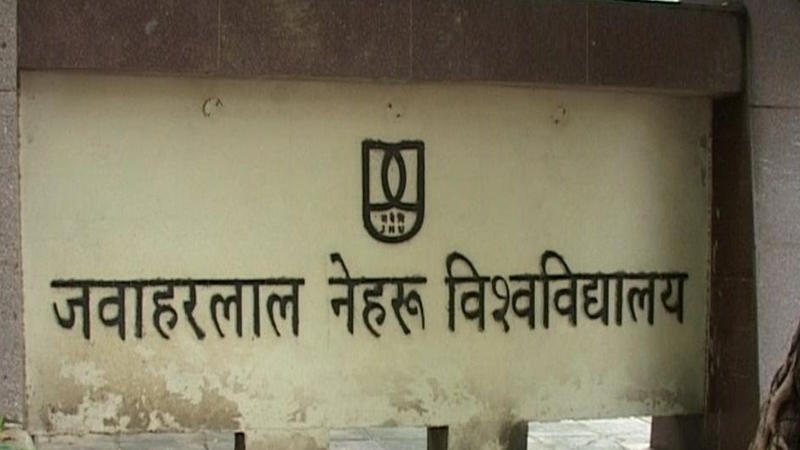 The University also released six other important pointers for M Phil and PhD admission including the schedule and process of admission. The new policy has been released amidst the protest from the students on the reduction in seats for research courses at various schools.

The entrance Test will be conducted in three stages. The first stage will be a Preliminary Examination which will be objective in nature. The Preliminary exam will consist of Research Methodology (50%) and domain knowledge (50%).

The second stage will be of descriptive type and will be subject-specific. The part B paper will not be evaluated for candidates who fail to score the minimum qualifying percentage in the preliminary exam.

The third and final stage is viva-voce. The weightage for descriptive paper will be 80% and viva will be 20%.