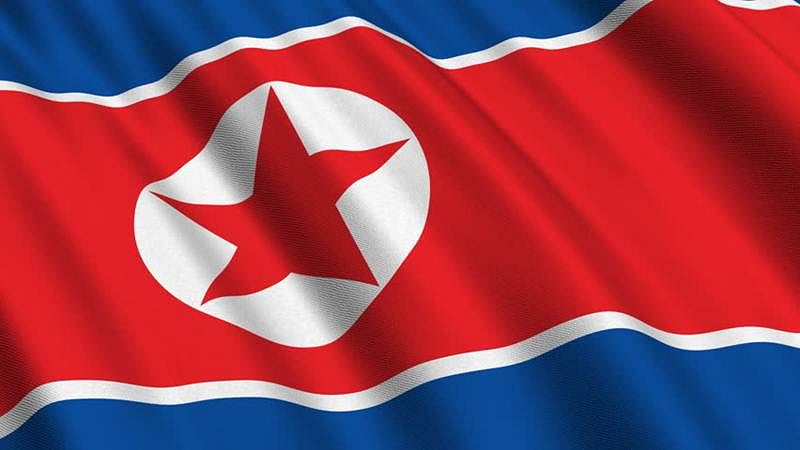 Tokyo: Japan and the United States launched a joint naval drill today in a show of force aimed at NorthKorea, whose nuclear ambitions dominated US President Donald Trump’s recent Asia trip. The 10-day exercise, joined by some 14,000 US servicemen, aircraft carrier USS Ronald Reagan and the guided-missile destroyers USS Stethem, USS Chafee and USS Mustin, among others, “will take place in waters surrounding Okinawa” in southern Japan, the US navy said in a statement.

North Korea, which has stoked regional tensions with nuclear and missile tests in recent months, has repeatedly denounced such military drills as rehearsals for invasion and sometimes conducts its own military maneuvers in response. The annual drill “is designed to increase the defensive readiness and interoperability of Japanese and American forces through training in air and sea operations,” it said. “The exercise follows more than a week of scenario-based training ashore,” it said.

It comes after three US aircraft carriers held rare joint drills in the western Pacific, joined separately by Japanese navy and South Korean warships over the weekend. On Wednesday, Trump hit back at critics of his Asia tour and vowed a global campaign of “maximum pressure” on NorthKorea, warning Pyongyang will not subject the world to”nuclear blackmail”. Defending an almost two week trip to Asia that was long on pomp but — critics say — short on achievements, Trump said he had successfully galvanised opposition to North Korean proliferation.