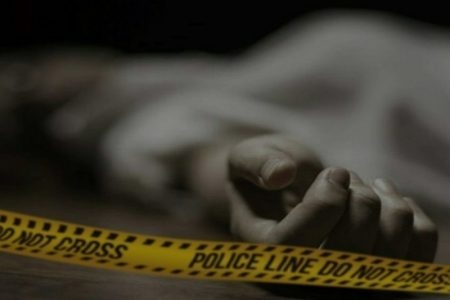 Jamshedpur: A 50-year-old man was allegedly killed by his elder brother and his associates in front of their mother over property dispute in Chakradharpur of West Singhbhum district, the police said. Amitabh Chatterjee, director of a private school, came home at about 2 am and went to sleep in a room shared by his mother Snigdha Chatterjee (76).

The assailants barged into the room and slit the throat of Amitabh yesterday. As the mother screamed the attackers pushed her down and fled, they said. The accused brother Prabir Chatterjee was arrested.

Apart from Prabir, his son and another person were allegedly involved in the incident and a hunt is on to arrest them. The police said the victim and the accused were locked in a feud over property for a long time. While the victim was living with his mother, the accused separately, they said.