Jammu and Kashmir: 2 terrorists killed in an encounter with security forces in Budgam 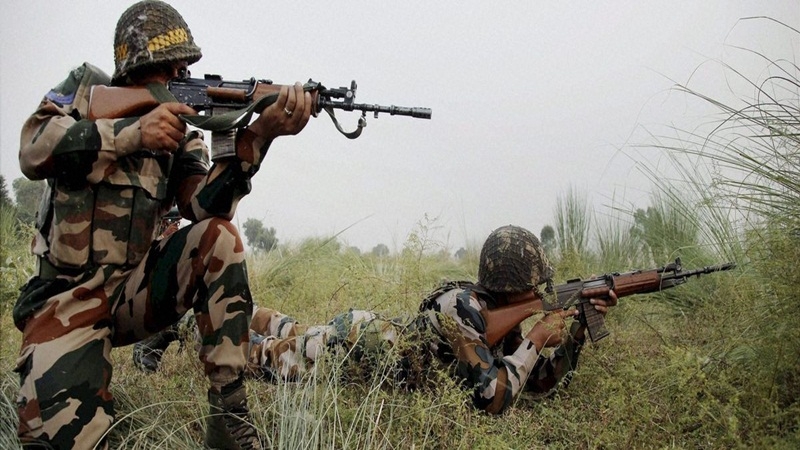 Budgam (Jammu and Kashmir): Two terrorists were gunned down by security forces during an encounter which broke out in Zagoo Arizal area of Jammu and Kashmir’s Budgam district on Thursday morning. The terrorists were killed after a joint search operation was launched by a team of police and security forces based on credible inputs about their presence in the area. The operation has concluded now.

The Jammu and Kashmir Police, in a statement, said that during the search operation, terrorists fired on the security forces, which was retaliated. Incriminating materials, including arms and ammunition, have been recovered from the site of encounter and a case has been registered. The police have also requested residents to not venture near the encounter zone since such an area can prove dangerous due to stray explosive materials. They have also requested locals to cooperate with them till the area is completely sanitised.