Jammu and Kashmir: 15 dead, 17 injured after bus falls into gorge at Jammu-Srinagar highway 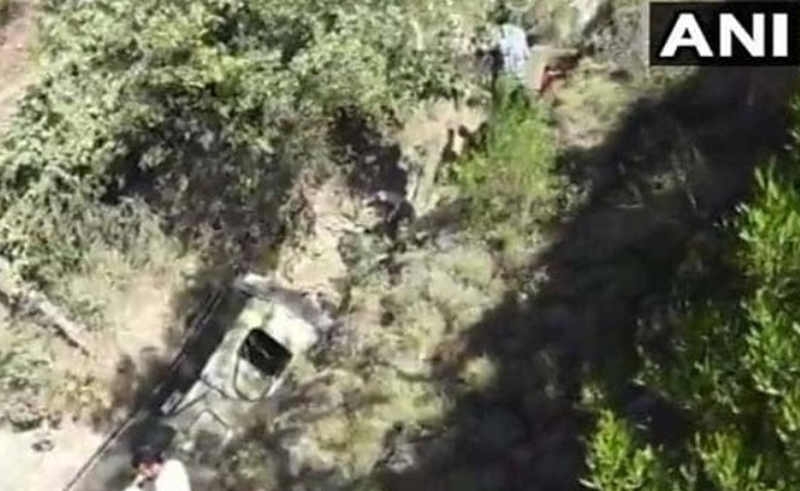 Banihal/Jammu: At least 15 people were killed and 17 injured on Saturday when a minibus fell into a deep gorge on the Jammu-Srinagar national highway near here, a senior police officer said.

“Bodies of 15 people were retrieved from the accident site. Of the 17 injured, the condition of 10 were stated to be critical and they have been airlifted to Jammu for specialised treatment,” Deputy Inspector General of Police, Doda-Kishtwar-Ramban range, Rafiq-ul-Hassan, told PTI.

Ramban SSP Anita Sharma said the jam-packed minibus was going to Ramban from Banihal. On reaching Kela Morh near Maroof, the driver lost control and the vehicle rolled down the 200-ft-deep gorge, she said.

According to the DIG, police and Army personnel, along with local volunteers, were engaged in the rescue operation. It took time for the rescuers to reach the ill-fated vehicle due to the steep slope, he said, adding the rescue operation was still continuing when last reports were received.