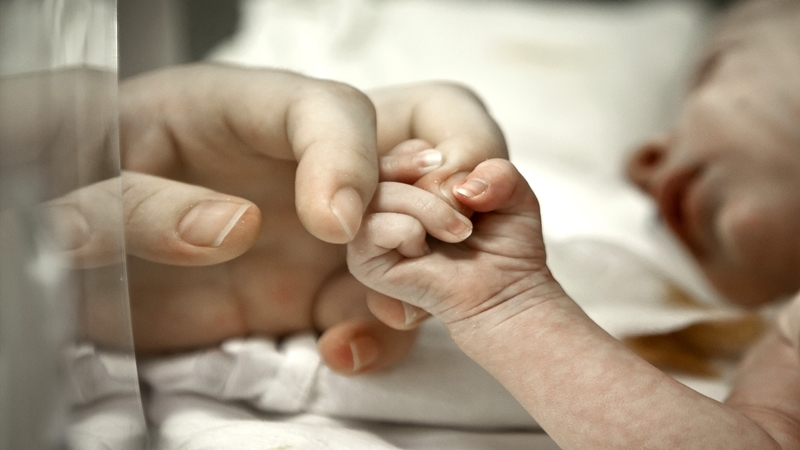 Mumbai: An Etihad Airways flight from Abu Dhabi to Jakarta was diverted to Mumbai on Wednesday after a passenger went into labour and delivered a baby mid-air. The pilot of Flight EY474 contacted the Mumbai Air Traffic Control (ATC) with a request for an emergency landing. The passenger was admitted to Seven Hills Hospital for further treatment.

According to an Etihad Airways official, an Indonesian woman delivered a baby on board the flight from Abu Dhabi to Jakarta on Wednesday morning. The woman was rushed to Seven Hills Hospital in Andheri as soon as Flight EY 474 touched down at the Chhatrapati Shivaji International Airport in Mumbai. A medical officer from Seven Hills Hospital said, “The patient was taken to the operation theatre on arrival at the hospital and is now recuperating in the women’s ward.”

A medical team waited for the aircraft to land, to provide immediate assistance. An airport official said the flight was diverted to Mumbai International airport at 6.40am (IST) after its communication with the ATC and the medical team immediately rushed into the aircraft to help rush the passenger to the hospital. According to Etihad Airways, “Today’s Etihad Airways flight EY474 from Abu Dhabi (AUH) to Jakarta (CGK) diverted to Mumbai (BOM) in India due to a medical emergency on board. As a result of the diversion, the flight will be two hours delayed arriving into Jakarta. The safety of our guests and crew is Etihad Airways’ highest priority.”