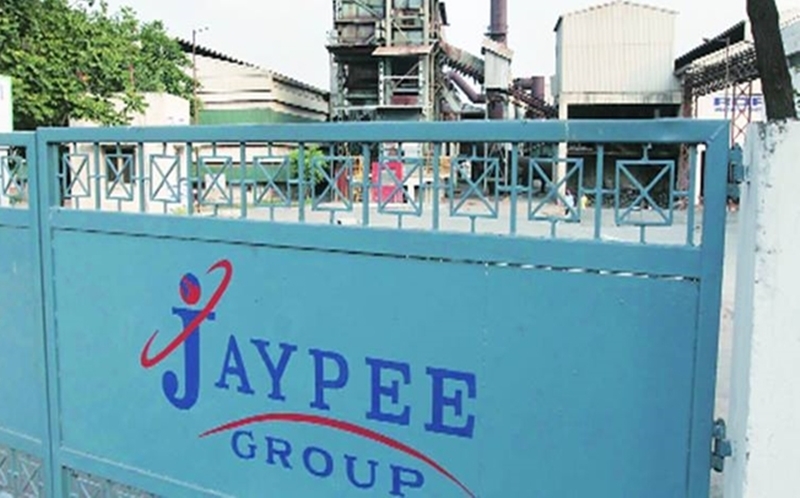 Last month, JAL was directed by the apex court to deposit Rs 1,000 crore in Registry by today. This was in addition to Rs 750 crore that the company had already deposited with the court’s registry for ensuring refund to home buyers.

“Company will be submitting an appropriate arrangement before the Supreme Court in the interest of home buyers for direction,” a source in the Jaypee group said.

On May 16, the apex court had said that the liquidation proceedings against JAL’s debt-ridden subsidiary Jaypee Infratech Ltd (JIL) shall remain stayed on submission of this amount.

JAL is pleading that it should be allowed to revive JIL as its liquidation will neither be in the interest of creditors, nor in the interest of home buyers. The court had directed that in case of default in depositing the money by June 15, “the statutory proceedings against JIL shall proceed”.

Home buyers of JIL had moved the apex court seeking relief in view of significant delays in completion of housing projects. The plea had further said home buyers were left in the lurch after the NCLT, on August 10 last year, admitted IDBI Bank’s plea to initiate insolvency proceedings against the JIL for defaulting on an Rs 526-crore loan.

While admitting the plea of IDBI Bank, the National Company Law Tribunal (NCLT) had appointed Anuj Jain as Interim Resolution Professional (IRP) to mange the company’s business. Later, the IRP invited bids from investors interested in acquiring JIL and completing the stuck real estate projects in Noida and Greater Noida.

Consequently, Lakshadweep — a joint venture between the Sudhir Valia-led Suraksha Asset Reconstruction Company and Mumbai-based Dosti Realty — emerged as a front-runner to acquire JIL with Rs 7,350 crore bid. However, JIL’s lenders rejected the Lakshadweep’s bid as they found it inadequate.

The lenders did not consider the bid of Jaypee Group promoter Manoj Gaur who made an offer of over Rs 10,000 crore to revive JIL. It also offered 2,000 shares to every home buyers.

Jaypee Infratech, which is into road construction and real estate business, has constructed the Yamuna Expressway, connecting Delhi and Agra. In 2007, JIL had started the development of 32,000 flats and plots in its township, Wish Town, in Noida. It has so far delivered 9,500 apartments and applied for occupancy certificates for giving possession of another 4,500 flats.