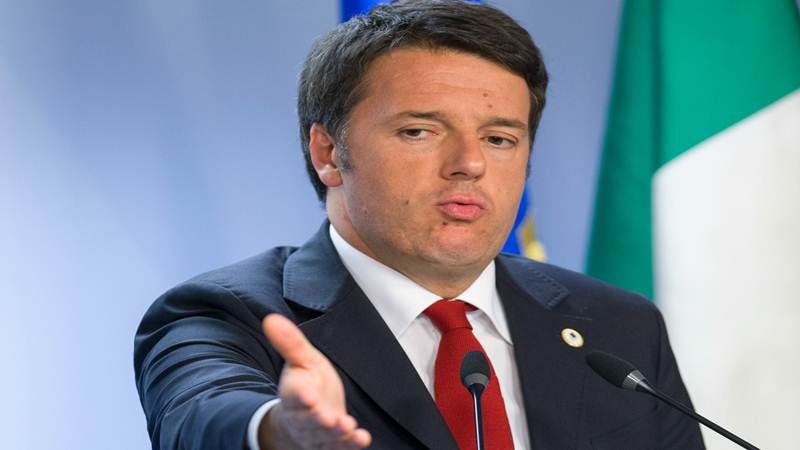 Rome, Italian Prime Minister Matteo Renzi announced his resignation on Monday, as exit polls suggested a large defeat in the referendum on cabinet-backed constitutional reform which was held on Sunday.

“The experience of my government clearly ends here. Tomorrow afternoon, I will gather the cabinet to thank my ministers, and later go to the Quirinale (the presidential palace) to resign,” Xinhua news agency quoted Renzi as saying at a press conference.

“The vote turnout exceeded all expectations and the ‘No’ has won in a clear way,” the Prime Minister said.

Provisional data from the Interior Ministry showed over 65 per cent of eligible voters cast their ballots, which was a very high turnout by Italian standards in a popular referendum.

The major amendment proposed was to cut the size of the senate to 100 from 315 seats, and strip it off the power to bring down the cabinet with no-confidence sessions and vote on national legislation.

The referendum was also seen as a key test of popularity for Renzi’s centre-left cabinet.