It was me who asked Sri Reddy to abuse Pawan Kalyan: Ram Gopal Verma 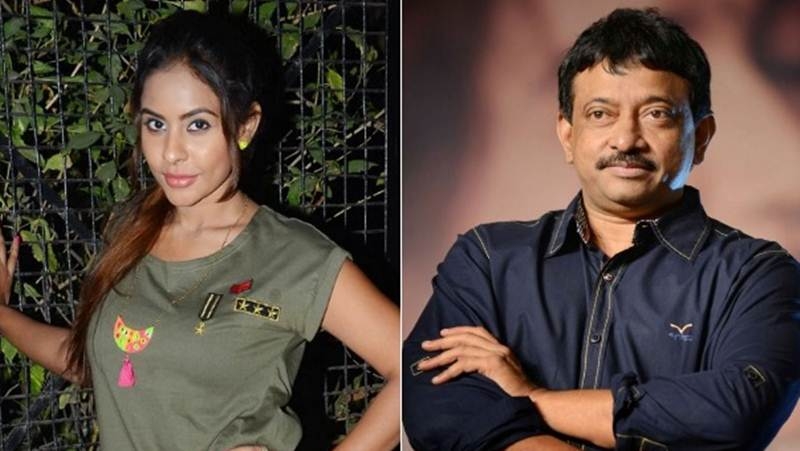 A sudden change in the scene of Sri Reddy’s abusing Pawan Kalyan, now director Ram Gopal Verma has claimed that he provoked Sri to abuse Pawan Kalyan. The South actress is protesting against the casing couch which exists in Tollywood industry and called Pawan Kalyan ‘ma*****od’. She also showed middle finger to the actor for saying her to go to police instead of going to media houses to tackle the issue of casting couch.

Pinkvilla quoted RGV as saying, “It all started when I first spoke with Sri Reddy over the phone. I spoke with her after I realised the intensity her protest had, because no girl would strip her clothes on roads and stand there asking for justice. And I had seen her previous videos too, which were superficial. But this act of her really caught my attention.”

It was me who is responsible for @MsSriReddy saying that to @PawanKalyan ..it is not her fault ..will give details now by 9.30 pm

Even a video is released where Ram Gopal is saying that he wanted to give Sri Reddy a bigger platform and that is why he asked her to do it. RGV also took to his Twitter and apologised to Pawan Kalyan and his fans.