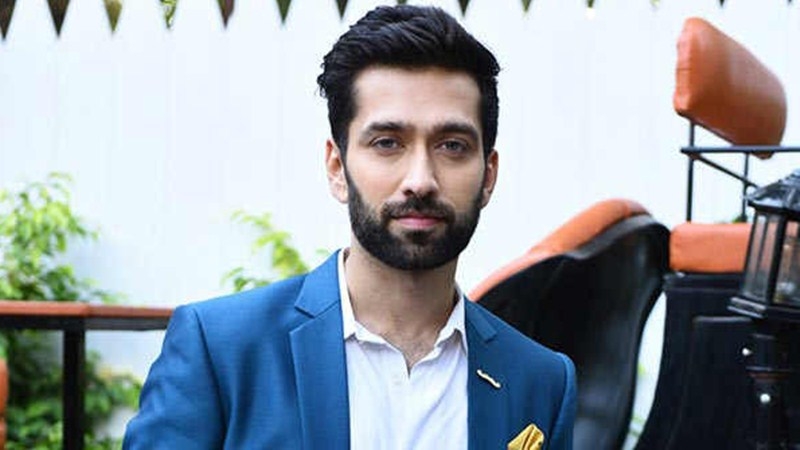 The dreamy wedding of Anushka and Virat took place on 11 December and it was kept under wrapped only family and close friends were invited. But as soon as the news broke the pictures started flooding on internet. After the wedding couple decided to have grand reception in Delhi and Mumbai. Delhi reception was attended by high profile name and even PM Modi blessed the couple by attending the reception.

The second reception was in news from many days as it was kept in Mumbai at St Regis, almost all Bollywood celebrity had attended the reception and pictures were all over the internet. In that Ishqbaaaz Aactor Nakuul Mehta took a jibe of Anushka and Virat on Twitter. The actor was amused and tweeted in the most hilarious manner. The news went viral and everyone had a good laugh at the actor’s witty tweets. Now, with so much being spoken about their clothes, the actor took to Twitter and said that if Manyavar had signed him on as their brand ambassador, he would never had worn any other designer at any function. This is quite a loaded statement.

Won’t be able to make it. Shooting at Mud for the new Manyavar campaign. Apologies! https://t.co/oa7ihtBYSr

The ad film featuring Anushka Sharma and Virat Kohli went viral as it came out a couple of months ago. In fact, the fans couldn’t believe that their favourite couple just got married when their real wedding pictures leaked online. Some still believed that they were shooting for another ad film for Maanyavar!