Is optimism the key to failure? 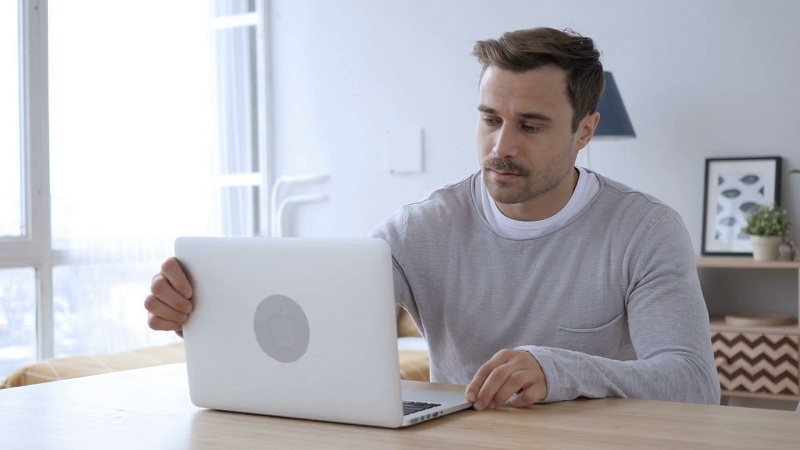 London : Optimistic thinking is leading people to set up businesses that have no realistic prospect of financial success, according to a study which has found that pessimists are less likely to proceed with unpromising entrepreneurial ventures. The research from the University of Bath, the London School of Economics and Political Science, and Cardiff University in the UK, explores the financial consequences of becoming an entrepreneur for optimists

People with a tendency to overestimate their chances of doing well and underestimate their  probability of failure. Tracking individuals as they move from paid employment to setting up their own business venture, the study found that business owners with above average optimism earned some 30 per cent less than those with below average optimism. Many of the optimists would have been well advised to remain an employee, according to the study.  Despite entrepreneurs earning on average less, working longer hours and bearing more risk than their counterparts in paid employment, optimists are more likely than most to mistakenly think they have found a good business opportunity and that they have what it takes to exploit it successfully.

Realists and pessimists are less likely to proceed with unpromising entrepreneurial ventures. Studies consistently report that about 80 per cent of the population have an overly optimistic outlook. This can increase ambition and persistence, encourage others to cooperate, and generally enhance performance. Ominously though, basing choices on faulty assessments also leads to participation in activities doomed to fail.  “Our results suggest that too many people are starting business ventures, at least as far as personal returns are concerned,” said Chris Dawson, an associate professor at the University of Bath.