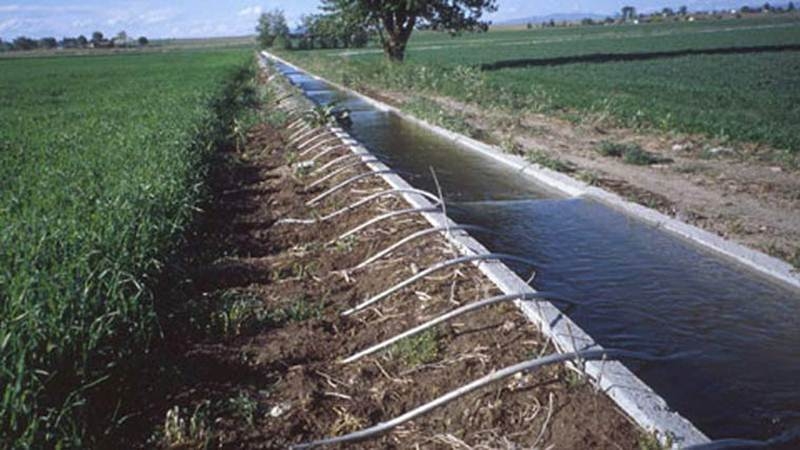 Nagpur: As the NCP president Sharad Pawar called for an agitation against the BJP-led government, the Anti-Corruption Bureau registered four new FIRs in the irrigation scam at Sadar police station in Nagpur. The ACB has found truth in allegations of corruption in the tendering process under the Gosekhurd irrigation project, said PR Patil, Superintendent of ACB’S Nagpur unit.

ACB officials said that some papers bore signatures of the then irrigation ministers, suggesting by innuendo names of NCP leaders Ajit Pawar and Sunil Tatkare, who were irrigation ministers during the United Progressive Alliance (UPA) regime in Maharashtra.

ACB has named irrigation department engineers, divisional accounts officers, contractors and their partners in the scam and hence FIRs were registered mentioning their names, designations and nature of their involvement. During investigation, the ACB found anomalies like granting of permission with illegal tenders, turning non-eligible contractors into eligible ones after increasing the tender value, involving contractors illegally into the tendering process and illegally permitting upgradation.

The ACB earlier this year, in response, to a query from the enforcement directo-rate, had replied that they have not given any clean chit to senior NCP leader Ajit Pawar in the scam. Pawar along with Tatkare had earlier faced an ACB inquiry, too.

The scam involved a 300-fold increase in project cost of 38 irrigation projects in Vidarbha. The cost escalation of Rs 20,000 crore was cleared within merely 3 months without raising any query. Nearly 14 of the 38 projects got clearance on the same day while 10 got a revised administrative approval on the same day. Tenders were floated within a day of receiving these approvals. No steering committee was formed at the Vidarbha Irrigation Development Corporation (VIDC) for these projects.