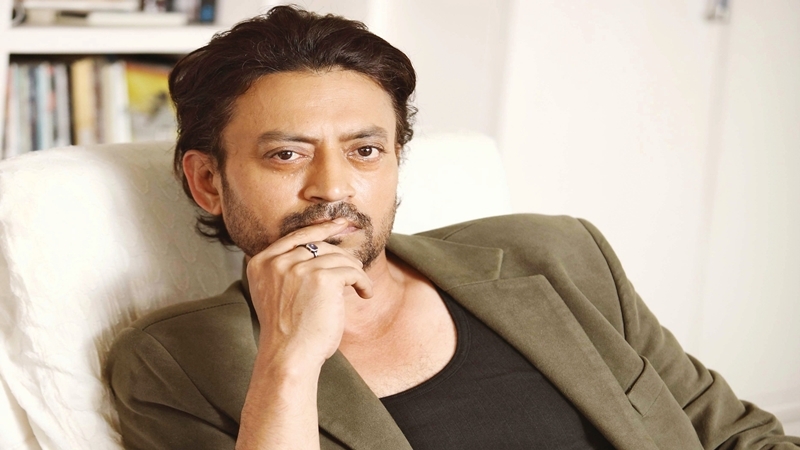 Los Angeles: Bollywood actor Irrfan Khan is all set to star in Indian political satire series ‘The Ministry’, which is set to stream worldwide on Amazon Prime next year.

The show is a political satire, set in contemporary India’s corridors of power. He will play a washed up, narcissistic Bollywood actor who is unwittingly appointed as a placeholder culture minister, according to The Hollywood Reporter. Despite a crippling bureaucracy, political gaffes, and a team of misfits, he yearns to be loved by the masses once again.

The series is created by Gursimran Khamba, one of the founding members of well-known Indian comedy collective AIB. Talking about the project, Irrfan said, “It will be a great experience to be working on this show, which will be very topical and funny and will release globally on Amazon Prime Video.”

He will next be seen in Tanuja Chandra’s ‘Qarib Qarib Single’.